Chip explained it well, but i wanted to make it into a new topic and add pictures because it's something i've seen people ask before. 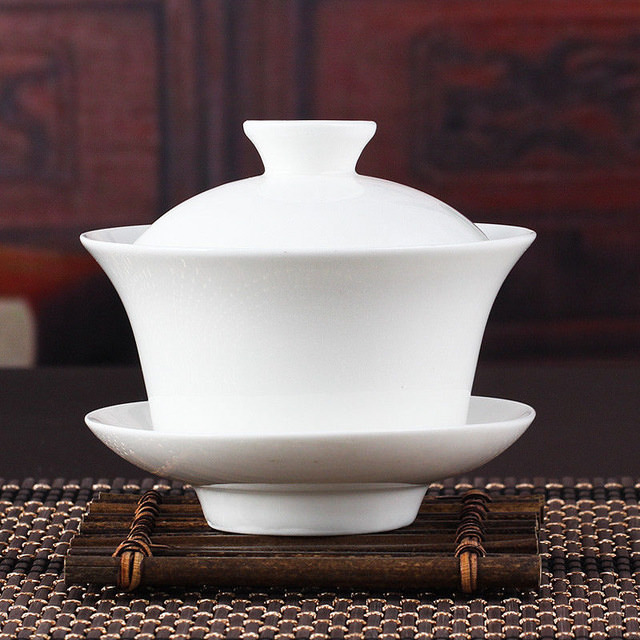 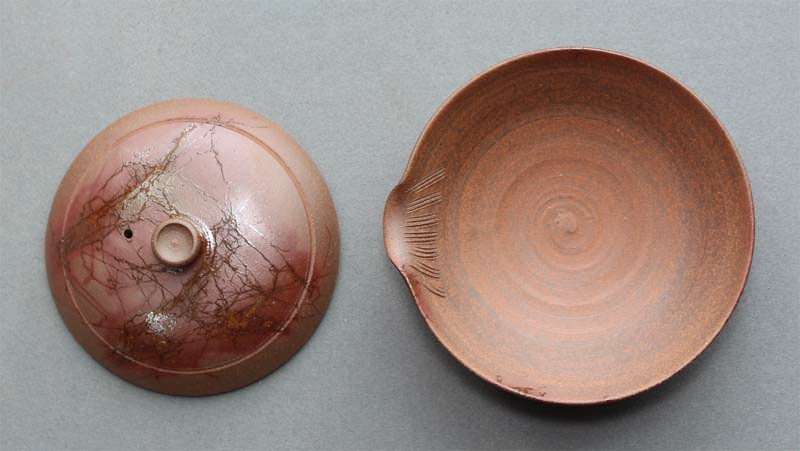 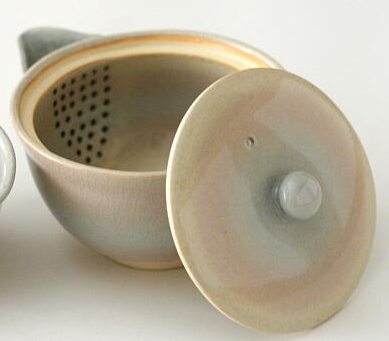 'easy gaiwan':
there is no single, unified 'easy gaiwan' design, but many of them are basically hohins. 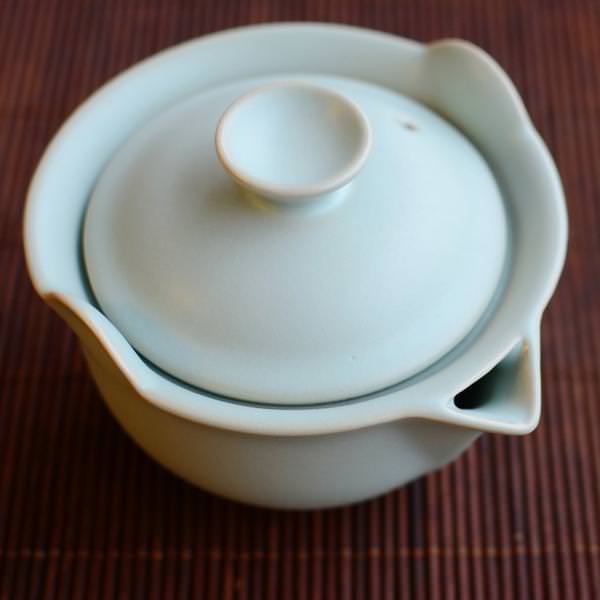 Great post. You should probably pin it so it doesn’t get burried.
Top

The flatter body of the shiboridashi allows for tea to cool faster and the vessel to not heat up as much, so I think it's good for gyokuro.
Top

i saw this piece today by Yoshiki MURATA: 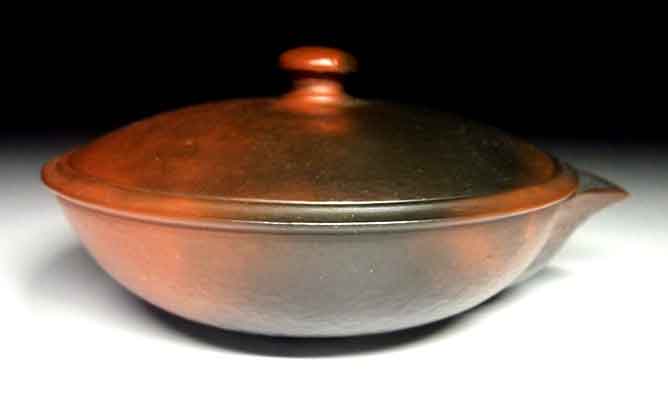 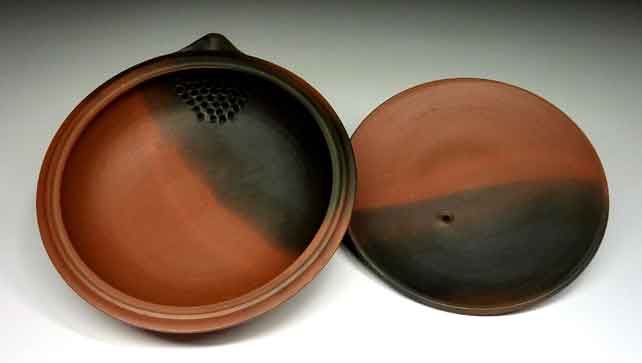 
he makes a lot of shibos in this style, and i was surprised to see that this one's a hohin.
Top


he makes a lot of shibos in this style, and i was surprised to see that this one's a hohin.

I have a few Yoshiki kyusu. I like his style.

This one seems to split hairs a bit, having some shib and some houhin features. I would still call it a houhin, flatter albiet.

But perhaps the artist can make the call.
Top

A well crafted Japanese shiboridashi is a unique vessel and definitely worth the experience. Like others have stated, it has a significant edge with teas requiring low brewing temperature. The mechanics of pouring and filling are different enough to set it apart from other vessels as well.

One thing to keep in mind when purchasing your first shiboridashi is how the rim is constructed. Of course, aesthetics are important and you will want to pick one that feels right in your hand. But, personally, I really appreciate the ease of cleaning a "rimless" shiboridashi like the Hokujo below. It washes out effortlessly since there are no hidden corners or crevices to catch the tea leaves. For the same reason, it is perfect for appreciating the slow opening of tea leaves during the initial steeps. 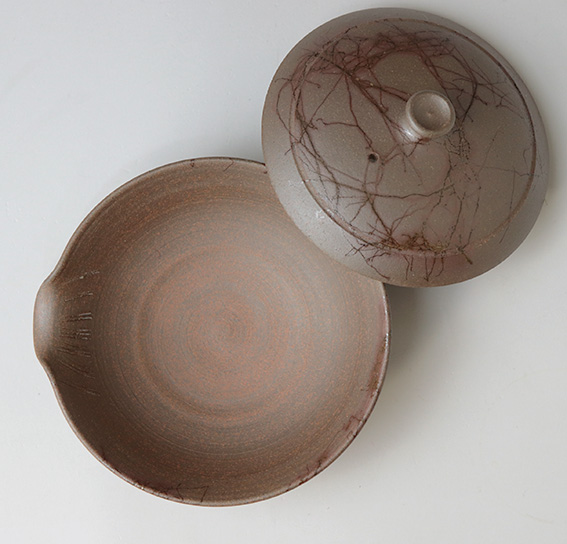 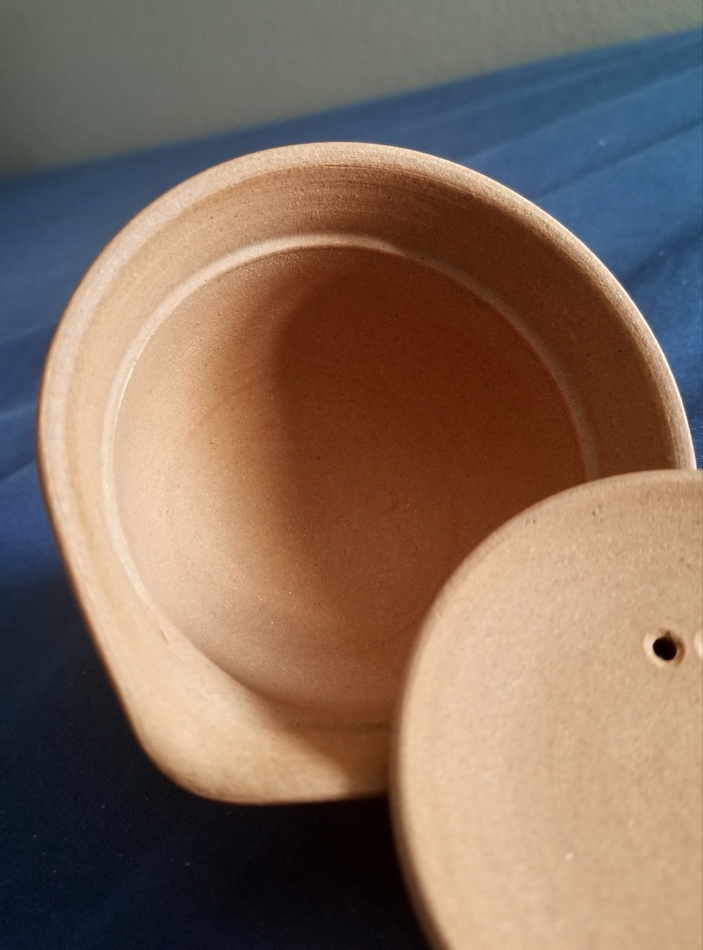 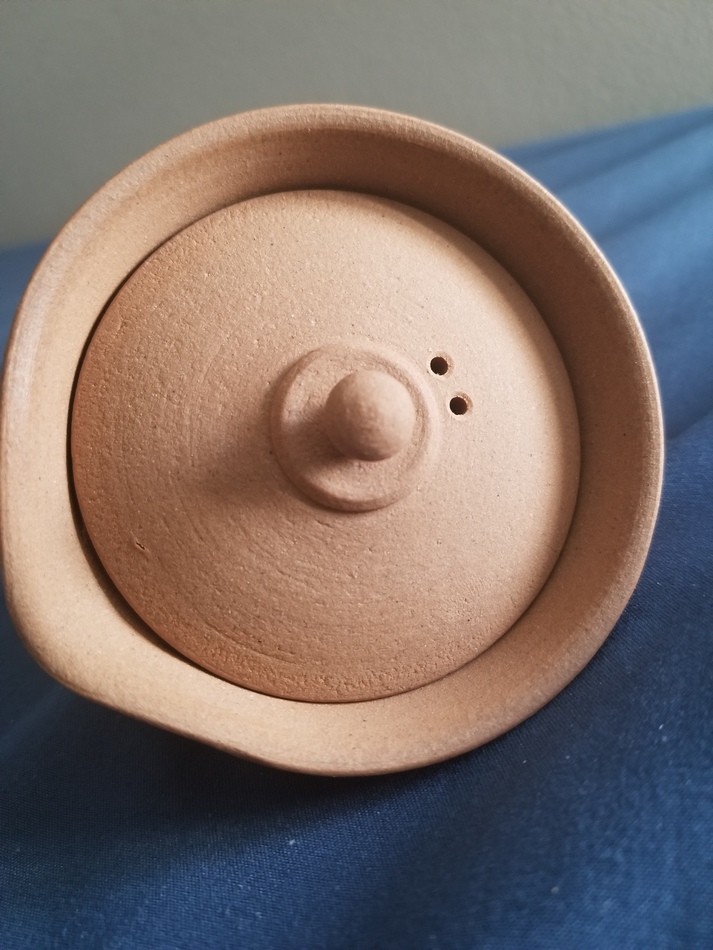 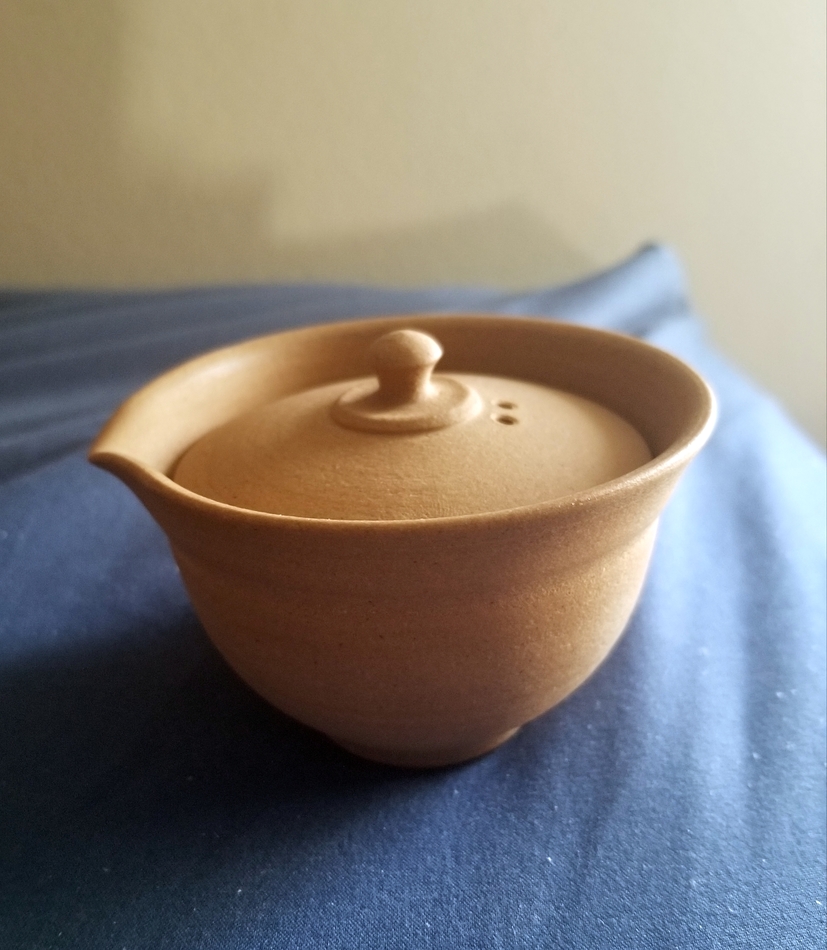 I have one like this, and I find the pour is a bit slow. For teas with bigger leaves, I actually tilt the lid a bit to increase the flow, exactly as I would do with a gaiwan. Then again, flat shiboridashis like Hokujo's are basically flat gaiwans with a spout, and one controls the flow by tilting the lid exactly as for a gaiwan. There is nothing on the archetypal shiboridashi that forces the lid to stay horizontal. And you see plenty of teapots described as "shiboridashis" that are not flat-shaped.

In other words, it is neither the shape nor the fact that the lid can smoothly slide as it is tipped that seems to separate gaiwans and shiboridashis.

If you twist my arm into producing a definition of what a shiboridashi is, I would try the following. A shiboridashi :
Top
Post Reply
9 posts • Page 1 of 1