I’d like to present the recently acquired teaware by French potter David Louveau. He used to have his workshop settled in potter’s village La Borne in France, but he now moved to Sweden.
David Louveau works with local clay mixes that he makes himself and does wood fire in a single firing process.
Here you can see a gaiwan and a pitcher/yuzamashi fired a few weeks ago. 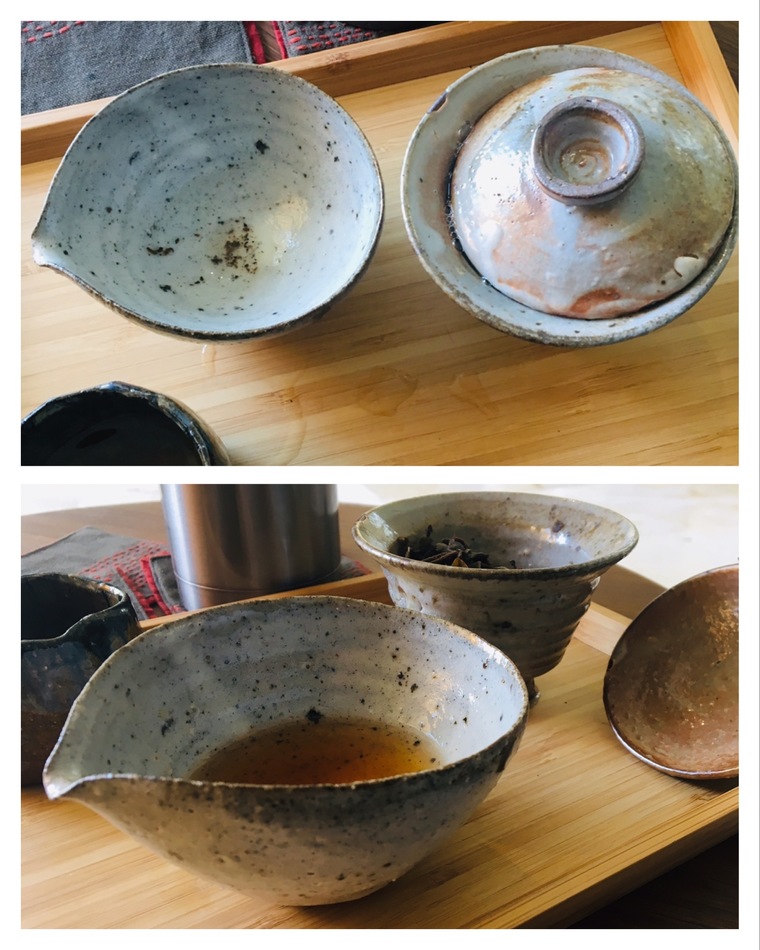 Nice stuff he makes, been following his IG for a while now. Although I prefer his earlier work, closer to the style of his/her? teacher.
Top

These pieces are incredibly nice to use. He really understands what the objects are made for as he also is a tea drinker. He is recently working with porcelain again. Berlin exhibition coming soon I think.
Top
Post Reply
3 posts • Page 1 of 1