Wonderful news. Yes, prices are higher. But what is a glorious thing like this worth? 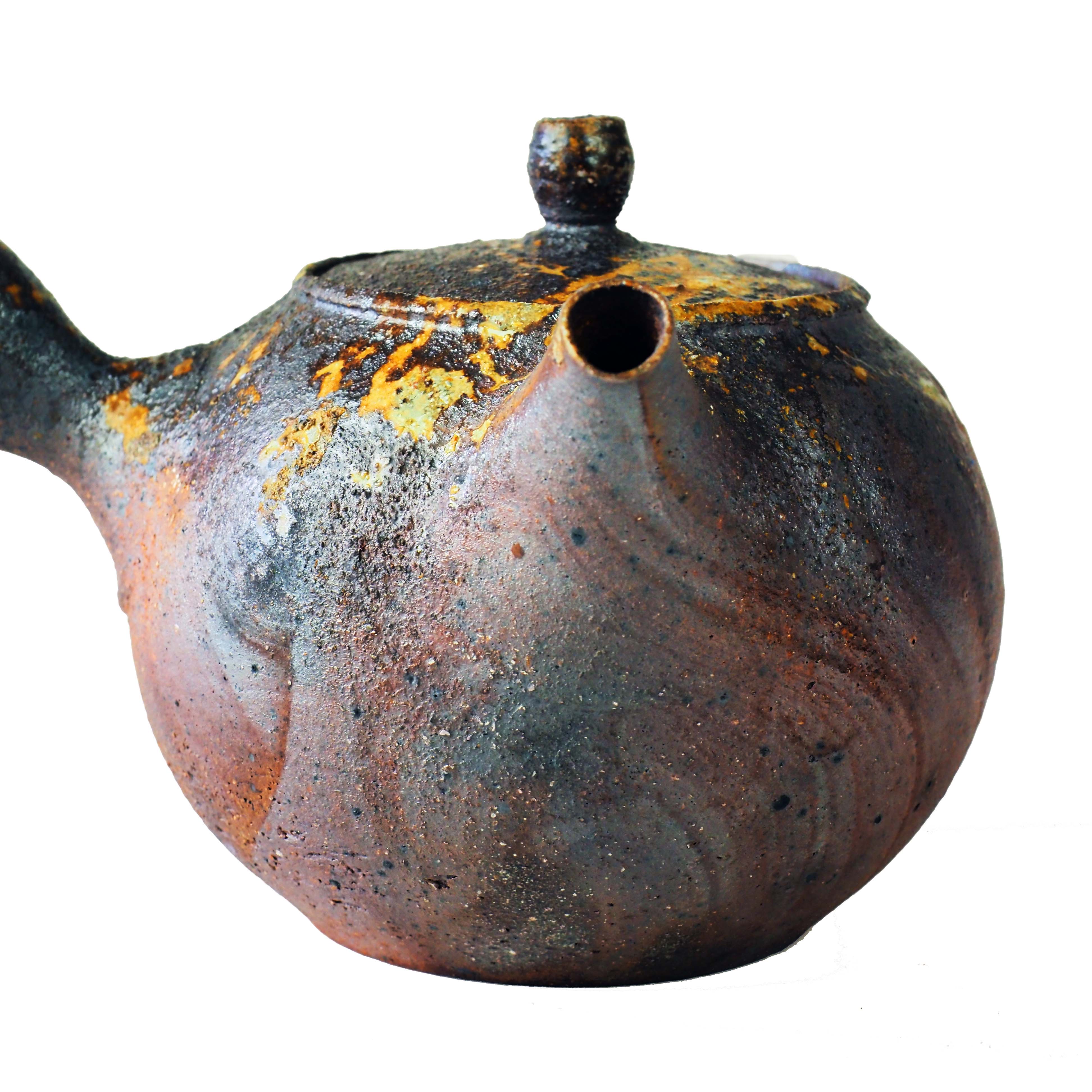 Today I'm coming to post because there are a couple of pots (unglazed, one treebark, one just flame-marked) and a chawan on the Darjeeling.cz site, from whom I've ordered pots, chawans, and some wood and fabric accessories as well. 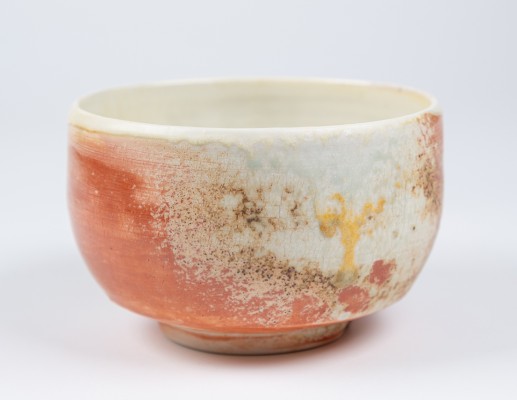 How does the clay on there compare to a cheap half-handmade yixing?
Top

I've never compared his pots to any proper yixing, because my primary 'yixing' experience is with cheapie pots from my local shop, as I described elsewhere some years ago:


I bought a series of ultra-cheap pots when I was getting started with new teas--I think of them as pots made by someone who once saw a genuine yixing--and the cheapest of them (literally, at $5.99), does a wonderful job with Dan Cong Oolongs. I've never done a head-to-head with the Chao Zhou pot that I bought from Tea Habitat, but it does a nice job as a 'second string' pot at the office.

What I have actually gotten rid of are a few of the then-pricier ($12-$30) pots I first bought, because of poor workmanship or design (one that cracked spontaneously in ordinary use, one that kept shedding something waxy from the outside after several attempts to really clean it off) or sizes that were just too big.

While I can recognize the muting of unglazed pots/gaiwans/shibos vs a fully glazed porcelain vessel, I've not really made a study of clays and teas. I've noticed that I really liked sencha in my lovely Petr kyusu that was just the size for sencha, better than some other pots, so I can say it seems at least as good or better than some Tokoname pots.
Top
Post Reply
79 posts