An article from a 1915 academic journal in Home Economics, during the transition period into a general public interest magazine like the Seven Sisters magazines.

Lots of interesting bits in this one... "Thé dansant" was the "tea dance", a practice also popular in England, but that I am unfamiliar with in regards to tea. A surprise for me is that they were apparently reading translations of Lu Yu in the home economics schools. Mixed green and black tea is seen as old-fashioned, while Ceylon tea is promoted. (Formosa oolong is not given the dismissive treatment of green-black blends, however.) "Russian tea" (Ceylon with lemon) is seen as excellent hot or iced, and the tea-kettle shaped tea-ball seen as a fun novelty (just as it was in 2015

). However, again there is a mention of tea served with cream, which today is mostly associated with the East Frisian style of tea from Germany.

I suspect that the poem was an original invention of the author, who seemed to also be a poet. It is still interesting to me that the steep time for what is clearly Chinese tea is so short; what size was the pot, I wonder? 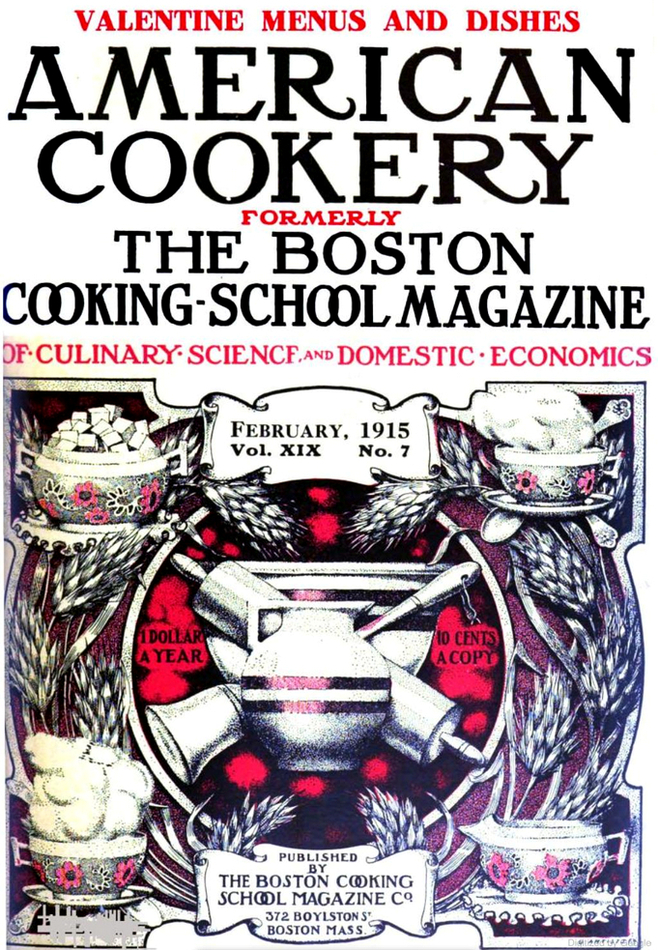 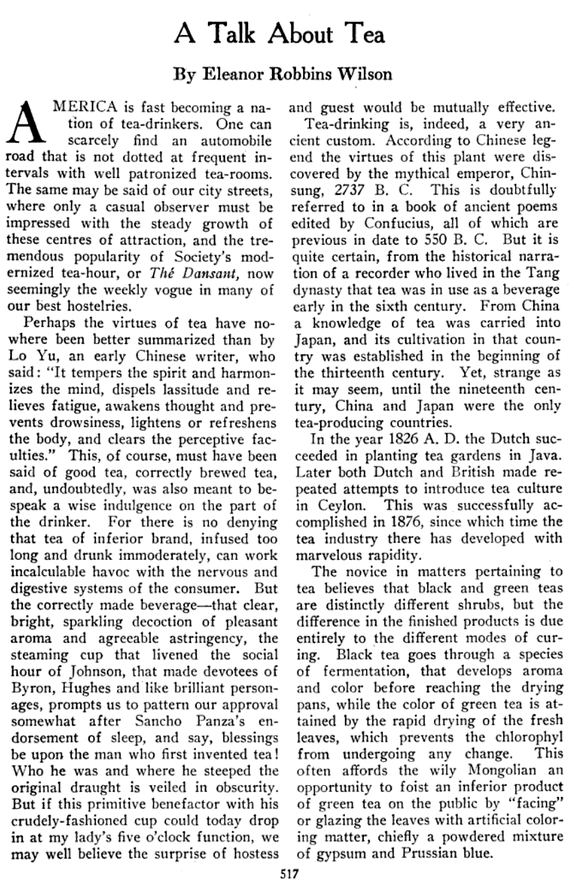 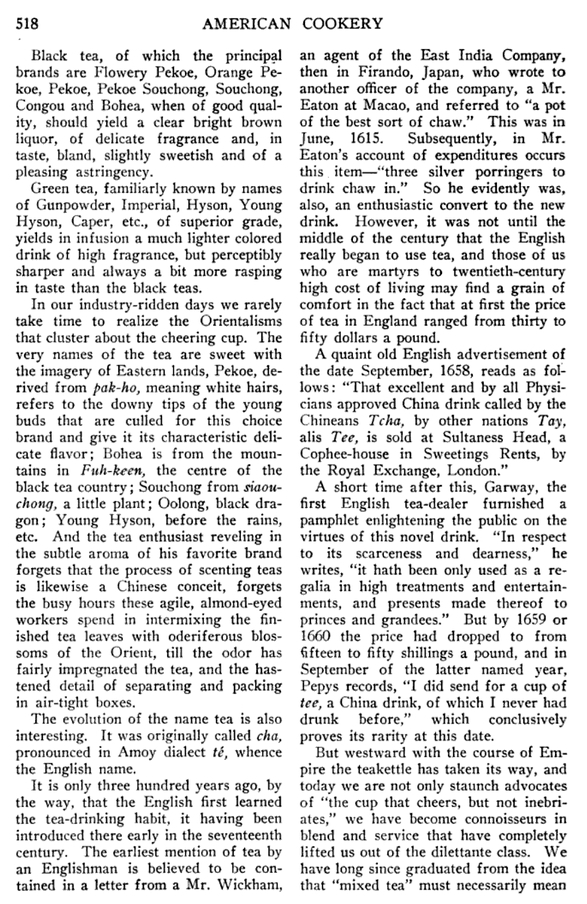 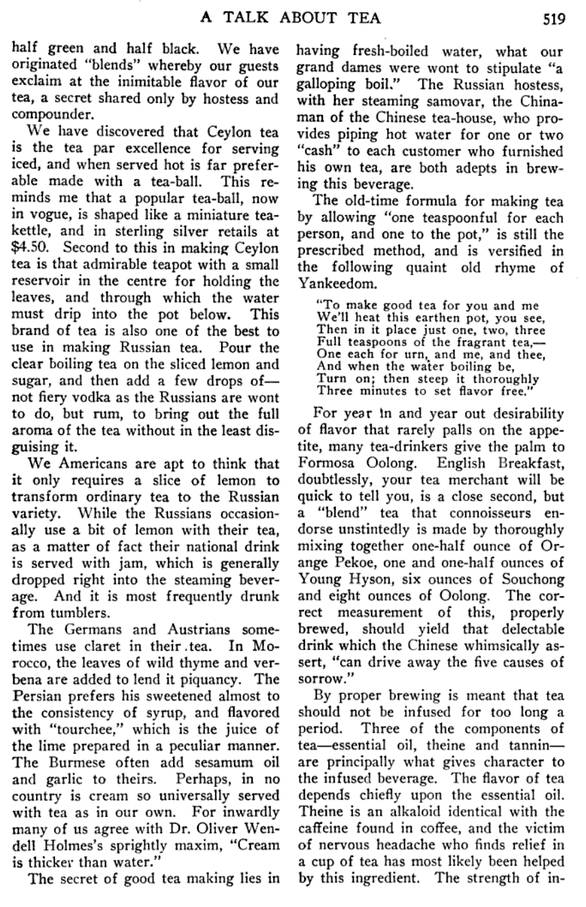 Apparently still a popular enough pastime in 1940 to get an Ella Fitzgerald song, though

Enjoying your many posts thanks @mbanu. Quite an education into early 20th century popular American tea culture in commercial setting. Great music and fun adds too. Ella Fitzgerald made my day

p.s. would love to get some background on your research and interests. Possibly you can share some of that in a group introduction.
Top
Post Reply
18 posts