The graphs are from the website ImportYeti, with the underlying data supposedly from a series of FOIA requests to U.S. Customs. If you search for the company name (Hunan Tea Group, for example) on their website, it brings up a series of graphs based on the bill of lading data from sea-shipments. It seems to let you make a few searches before requiring registration, so I thought I'd see what came up for some of the former State factories.

mbanu wrote: ↑
Mon Feb 22, 2021 9:39 am
The relationship between CNNP export tea and Japan is very interesting, I agree! I may need to correct my earlier statement that Yingde is the only laogai style, as I believe that steam-fixed teas were no longer produced in China by 1986, and now there is a national standard, GB/T 14456.6, for these teas.

This is the old logo for Zhejiang Sanmei Tea (also sometimes called Zhejiang Sanming Tea). Would this have been on the export packaging, I wonder? 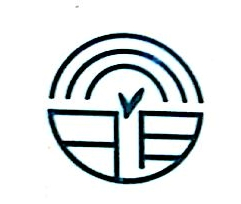 Apparently these steamed teas also use a dedicated tea-clone, Zhongcha 102, which was developed at the Zhejiang Chinese Academy of Agricultural Sciences Tea Research Institute in 2002. With their own standard, their own cultivar, and a distinct history, I really do think they need their own name, maybe "Nanhu green tea" in the same way as "Yingde black tea". It would also help raise awareness of the origins of "Chinese sencha", which I think some drinkers might appreciate.

Six national clones (Longjing 43, Longjing Changye, Biyun, Juhuachun, Zhongcha 102 and Hanlü) and three provincial clones (Pingyun, Bifeng and Taixiangzi) were successfully bred by the TRI and released to the vast areas located on the South and North of the low reaches of the Yangtze River. The clones Longjing 43 and Longjing Changye are particularly suitable for production of flat-shaped premium teas (e.g. Dragon Well tea or Longjing tea). The clone Zhongcha 102 is suitable for the manufacture of steam-processed green tea. The TRI received the National Science Conference Award and the Third-grade Prize for the Advancement in Science and Technology by the Ministry of Agriculture for breeding these clones.

One unusual thing about the Hunan tea branches is that some of them seem to want to trace themselves back to the Republican era. My guess is that they hope to attract Taiwanese interest for their post-fermented teas, as they have been left behind in the buzz for pu'er/liu bao/liu'an. For instance Baishaxi, one of the former State factories in Anhua, which promotes their brand as "since 1939". I think this is maybe the smart choice, as there is no nostalgia for Hunan teas in the UK, even though Hunan teas were a popular part of Victorian British tea-culture as "Oonam" (Hunan) and "Oonfa" (Anhua), and while Americans seem to like Hunan tea for making iced and spiced tea, they don't want it to be too expensive, which puts them in the same category as the traditional Hunan tea customers on the border.

I guess this is the Hunan equivalent of "Ye Olde Tea Shoppe"? 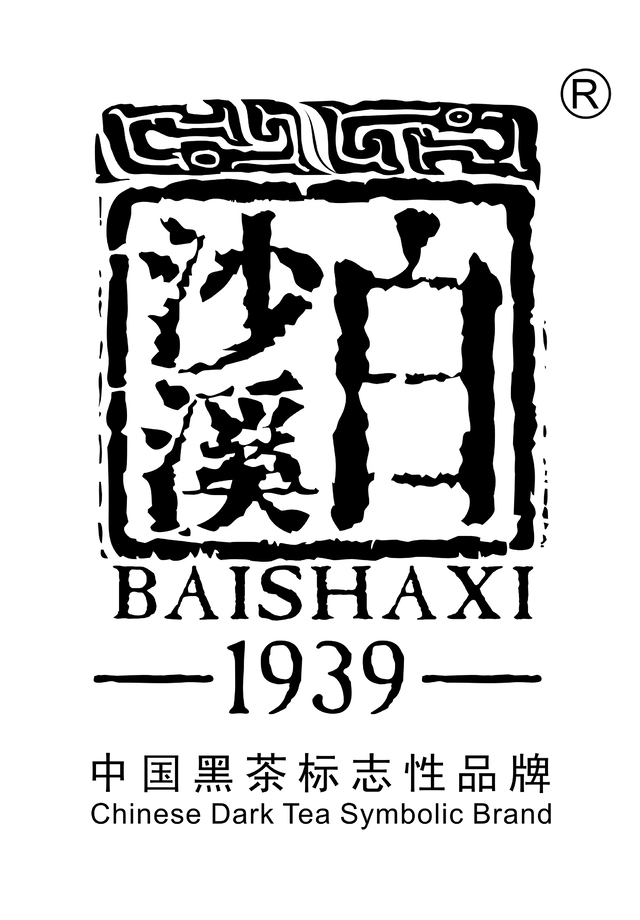 It sounds like for a time at least, Yunnan black tea was not exported directly by the Yunnan tea branch! Why was this, I wonder? 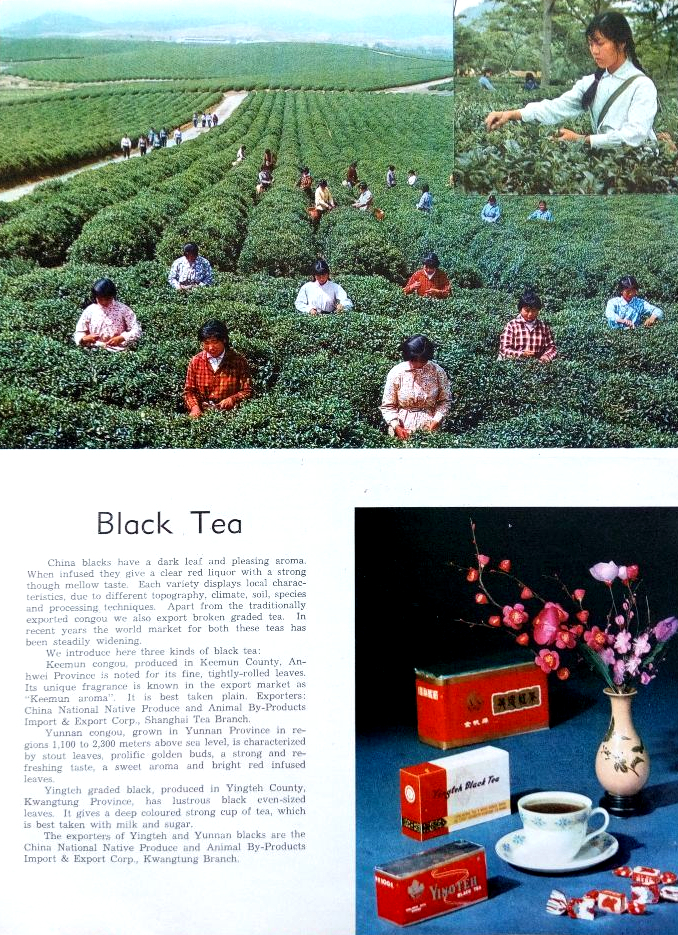 wave_code wrote: ↑
Sun Feb 21, 2021 3:28 pm
if google is translating correctly then the black box was originally for the Japanese market, which is interesting. 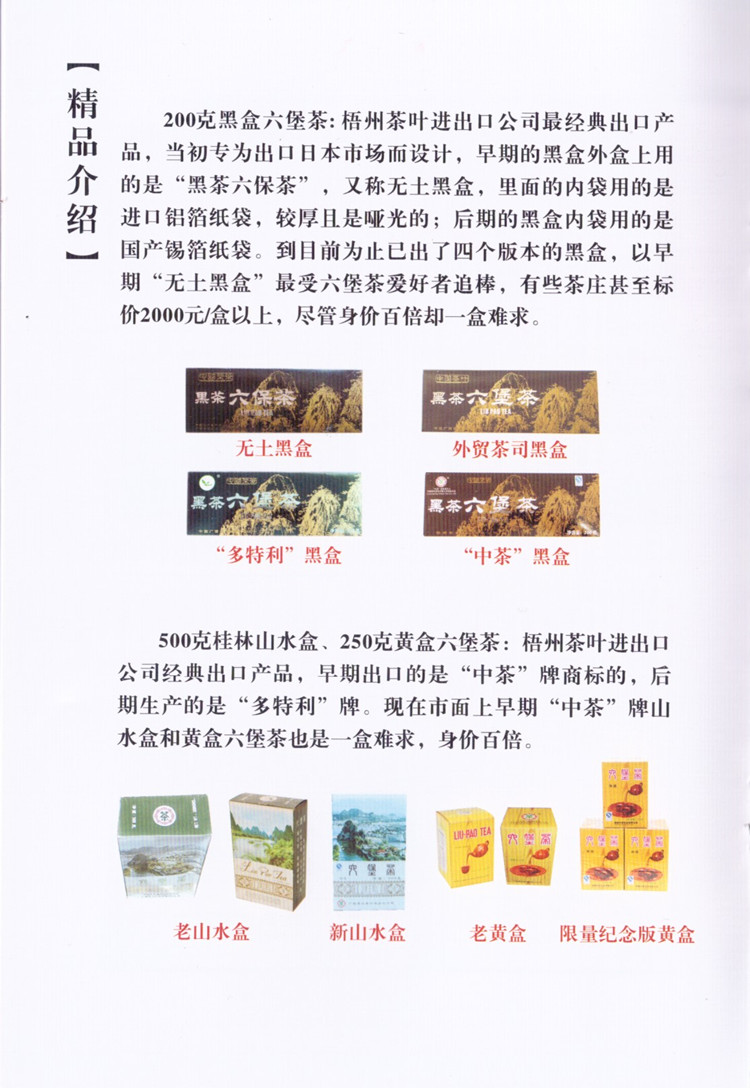 wave_code wrote: ↑
Sun Feb 21, 2021 3:28 pm
if google is translating correctly then the black box was originally for the Japanese market, which is interesting.

Also, a promotional photo packing liubao tea -- not sure when this is from. 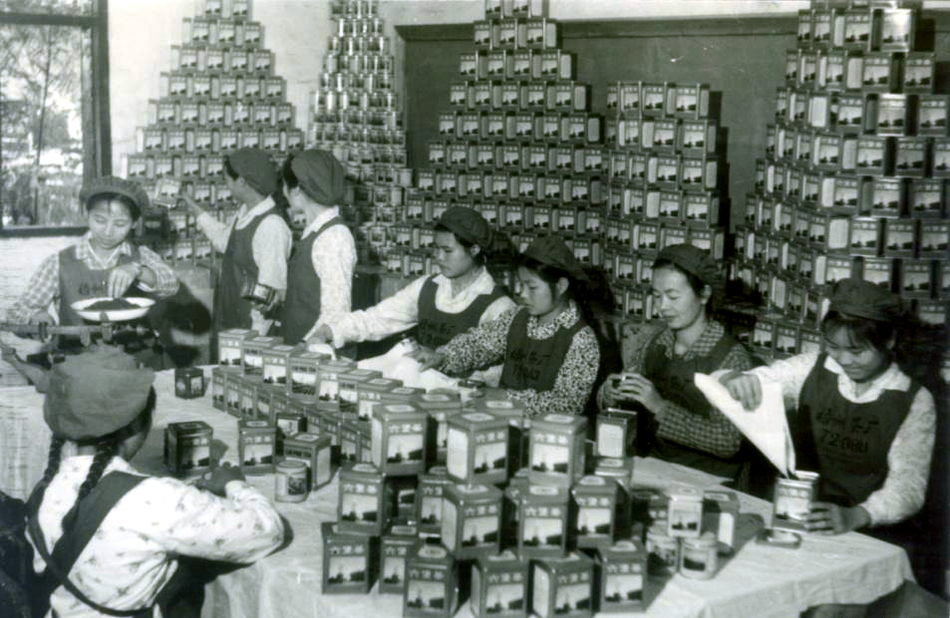 I believe the workers stadium tins were first made in the 70s, so the photo is probably from then. cool to see the old Japanese ad. I wonder if its better to look on the Japanese market for old black boxes of Duoteli than elsewhere, or if the export didn't take so successfully...
Top

LeoFox wrote: ↑
Wed Feb 03, 2021 12:53 pm
This language in the 1975 ad is very typical of this period, praising the disastrous policies such as forcing students to join with the peasant farmers to work the land, massive expansion directed by politicians not agricultural experts, challenges that were being overcome (not) as well as learning from tachai, the fake model farm entirely supported by the state secretly at a loss used as a fake proof that Mao's policies actually worked. In any case, Deng xiaoping was coming back to power at this point, and Mao was dying.

I was reminded of this learning about a flash flood that hit Huangshan in 1969. Eleven student-workers died and the event was turned into an advertising poster promoting their heroism in giving their lives to protect the tea farm rather than using the event to look into ways to have prevented the damage. 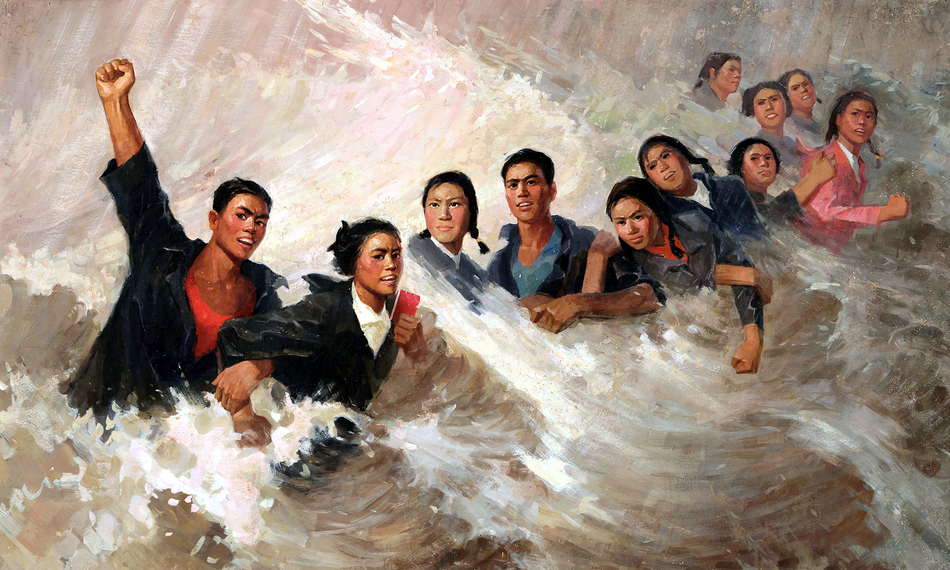 No details on it, sadly. Is this an herbal tea? A tea/herb blend?


West Lake Stop Smoking Tea is a product of Zhejiang Province. In that province is the beautiful city of Hangzhou, famous for the West Lake. Nearby, is Tian Mu Mountain, which is well-known for its tea plants, where the delicate "cloud and fog" (yunwu) tea is grown. The tea gets this name (often shortened to just "fog tea") because of the weather conditions that are ideal for growing fine tea. This unique green tea from Tian Mu mountain is the foundation of West Lake Stop Smoking Tea.

Added to the tea leaves is a collection of herb extracts, based on a formula that had been used more than a century ago to help wean Chinese nobility from opium addiction, a common problem during the Qing Dynasty (1644-1911). Among the main ingredients of this formula are ginseng leaves, lotus seeds, asparagus roots, and betel nuts. The complete formula remains a secret. (http://www.itmonline.org/jintu/smoking.htm) 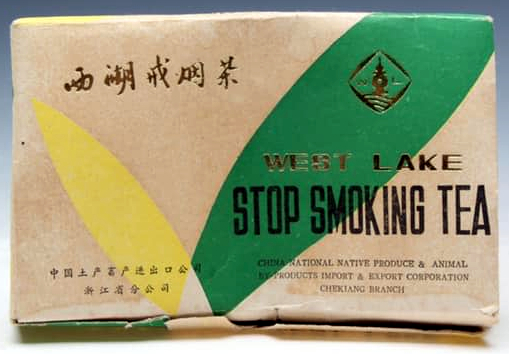 A 1994 ad for white tea from the second edition of China -- Homeland of Tea. This is an interesting book in that it is an example of something I wouldn't expect to exist still in our modern globalized world, a book that is treated as a rare book price-wise by American and British booksellers, and treated as a cheap nuisance book by Chinese booksellers. 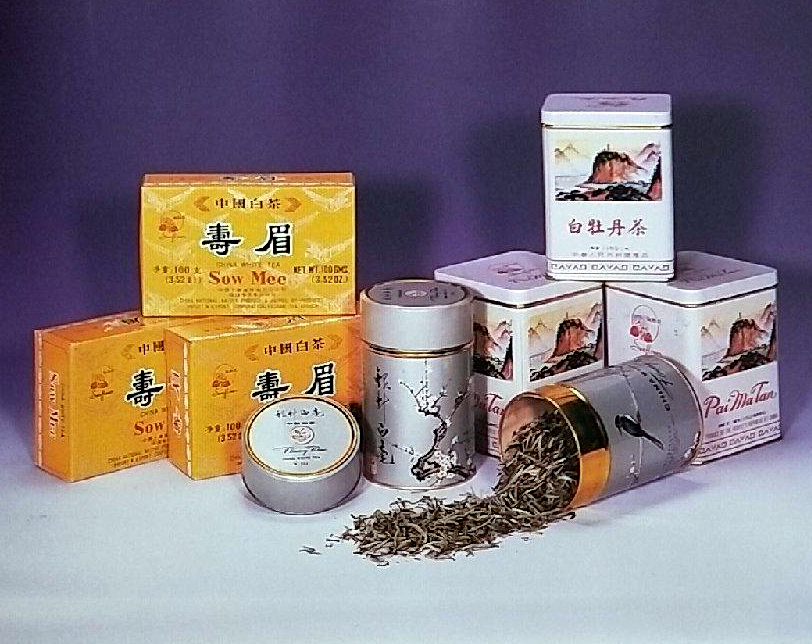