access tip: if it is legal for you to do so where you reside, you can try to access papers for free via Sci-Hub
Top 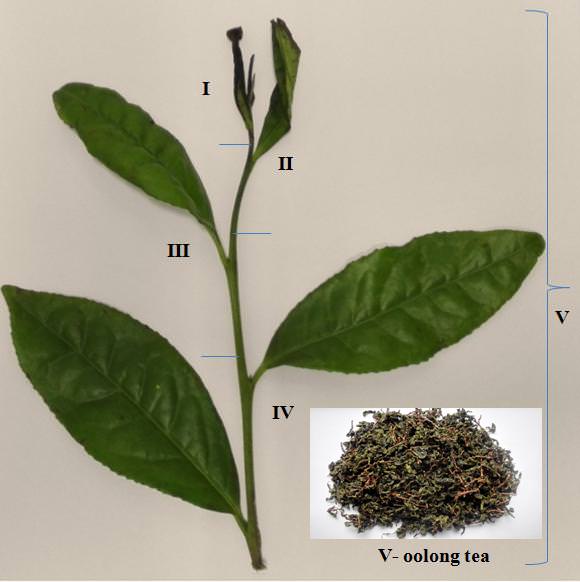