On offer is this finely inside-out Hongni-coated little fella, Yixing F1 from the 70s. One chip at the lid rim underside, see picture. 3-cup size.

Price is 6000TWD, incl. EMS shipping(where that is possible to from TW) 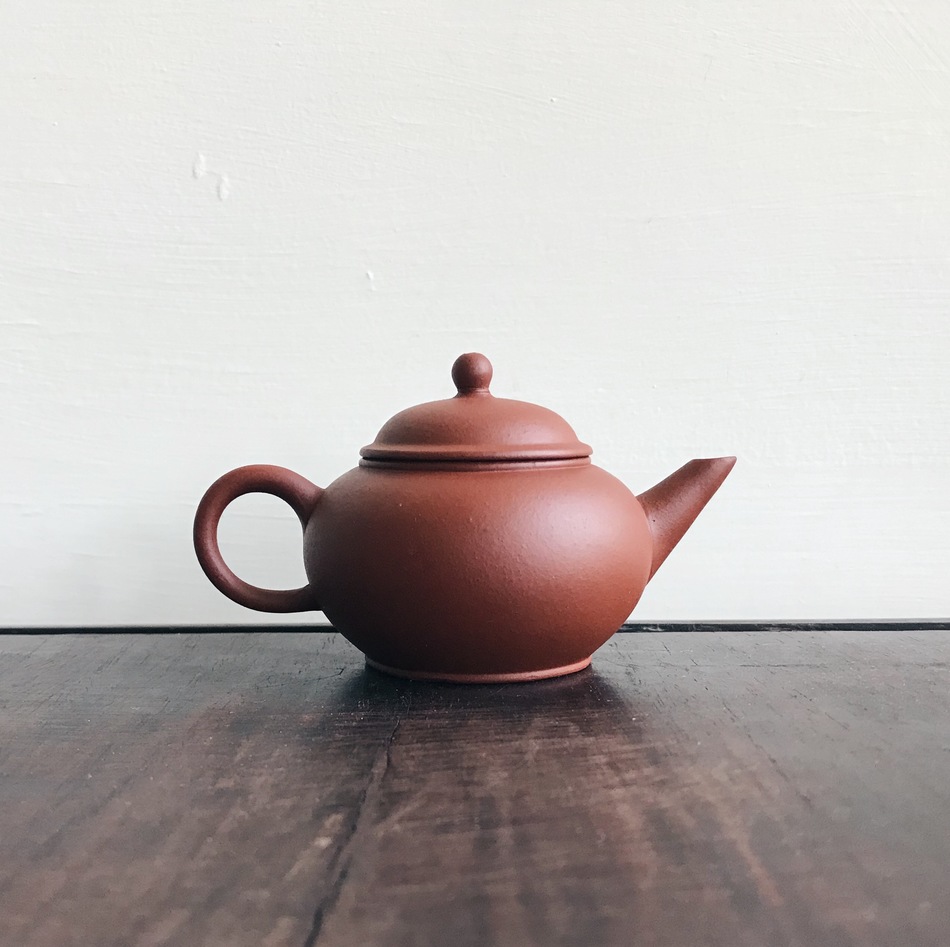 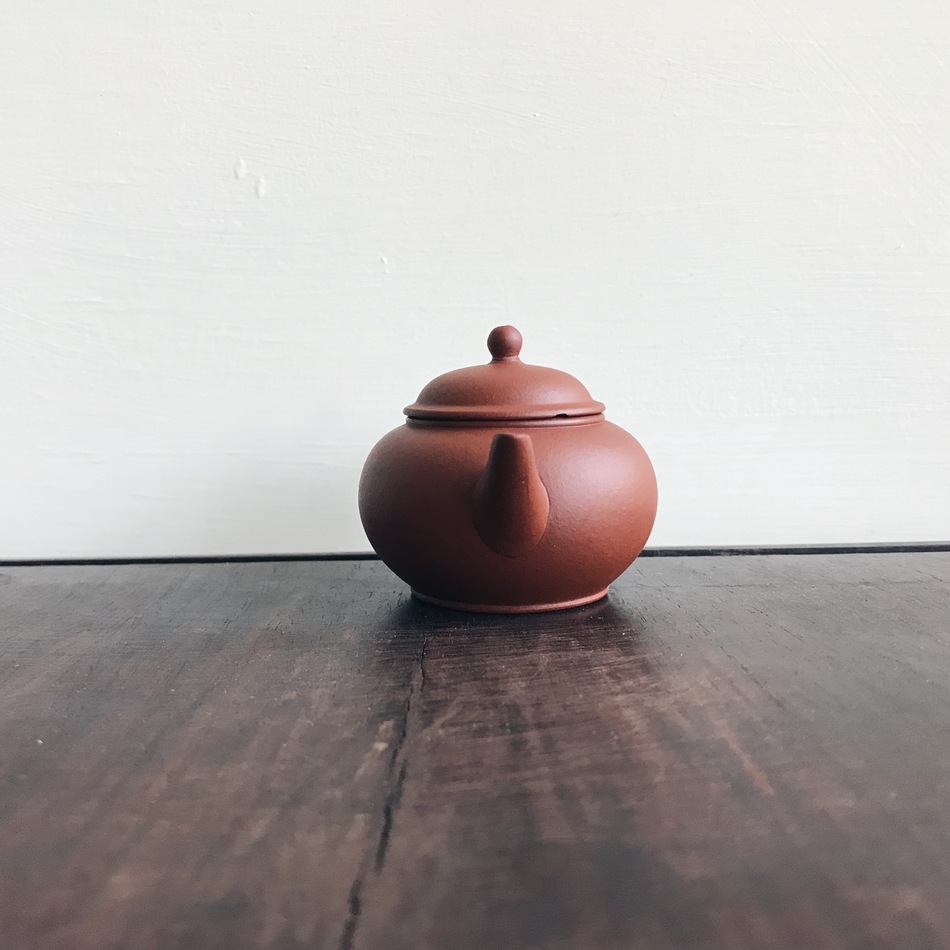 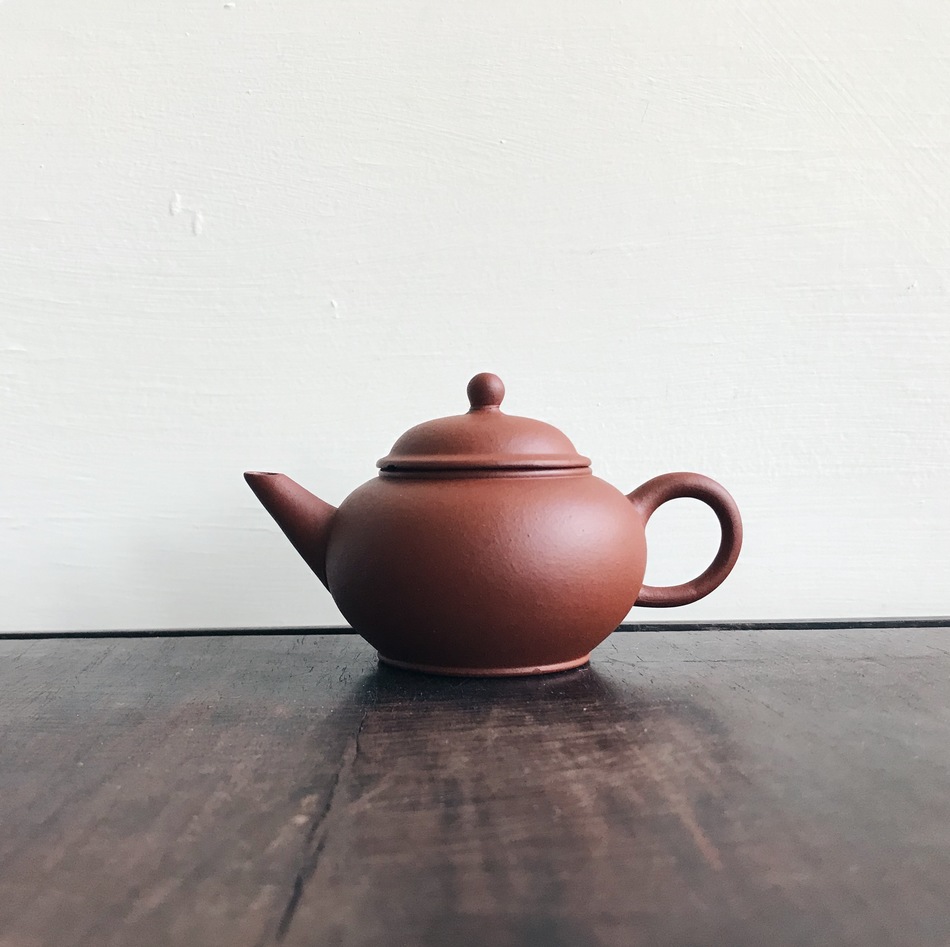 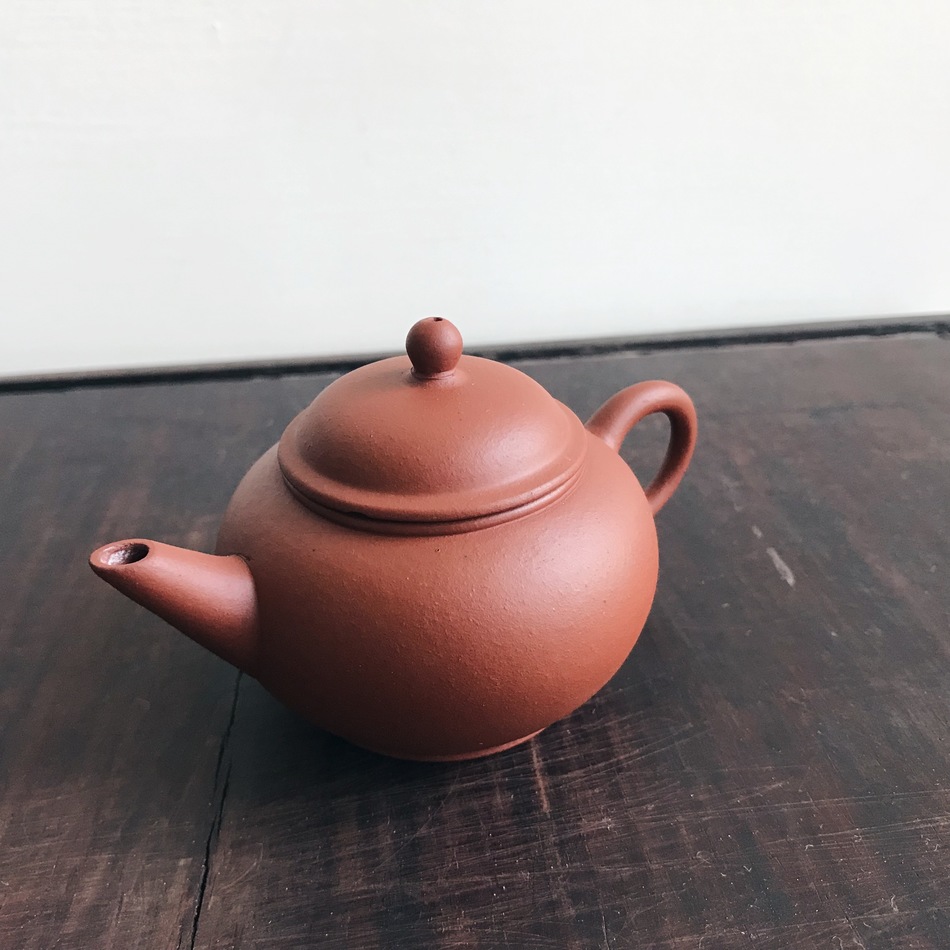 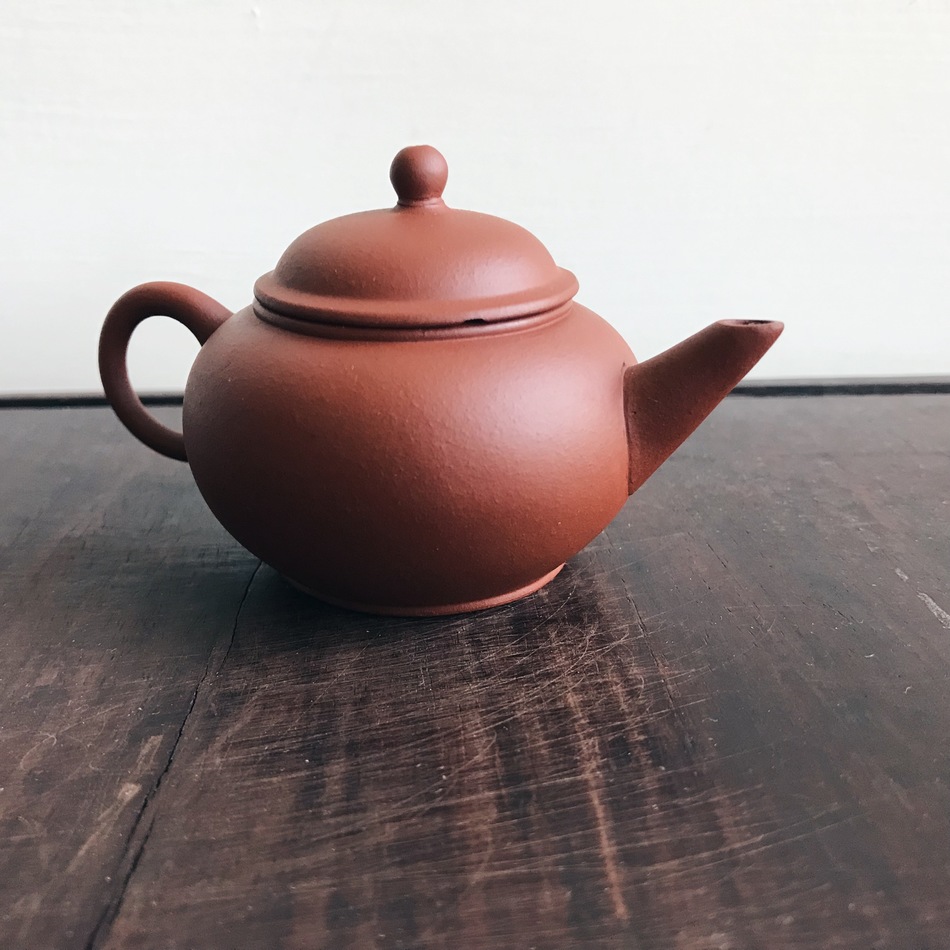 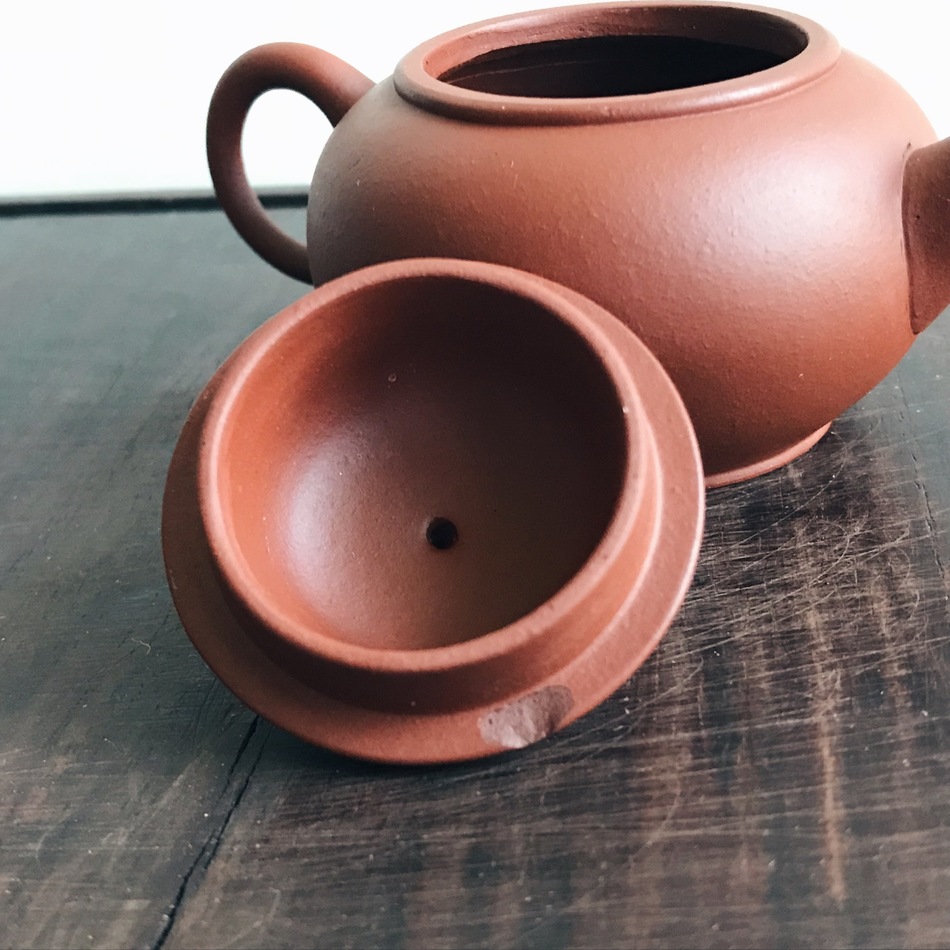 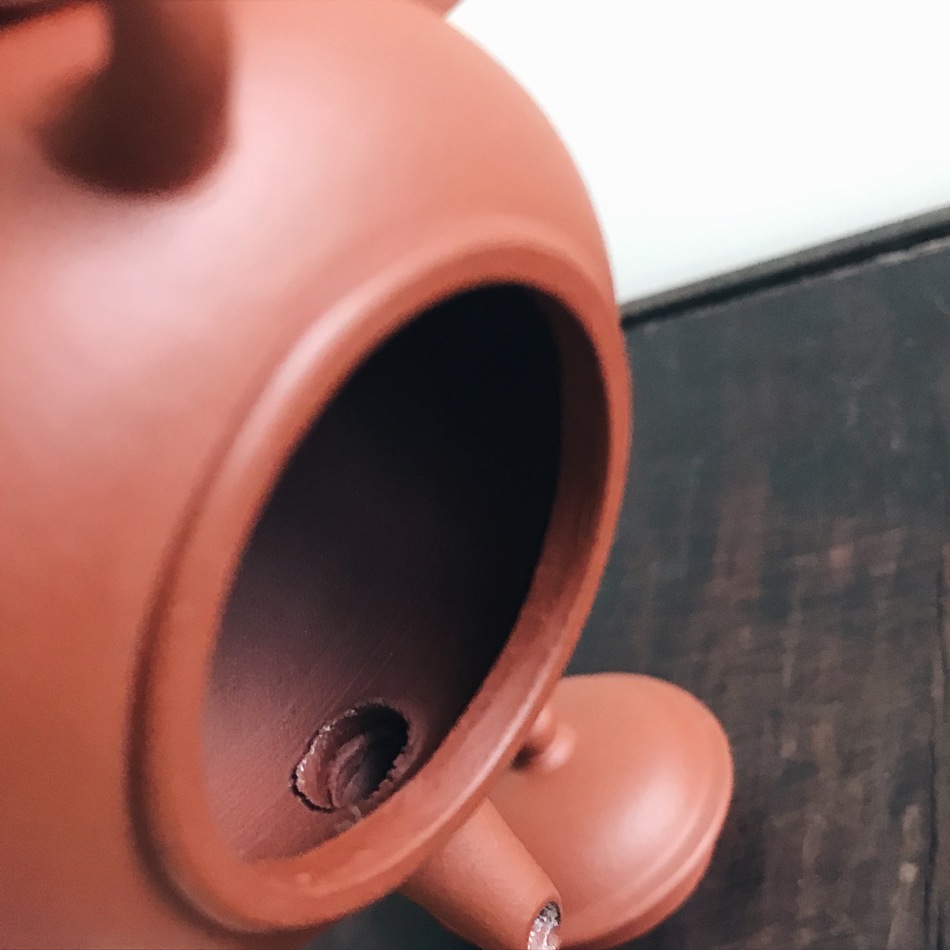 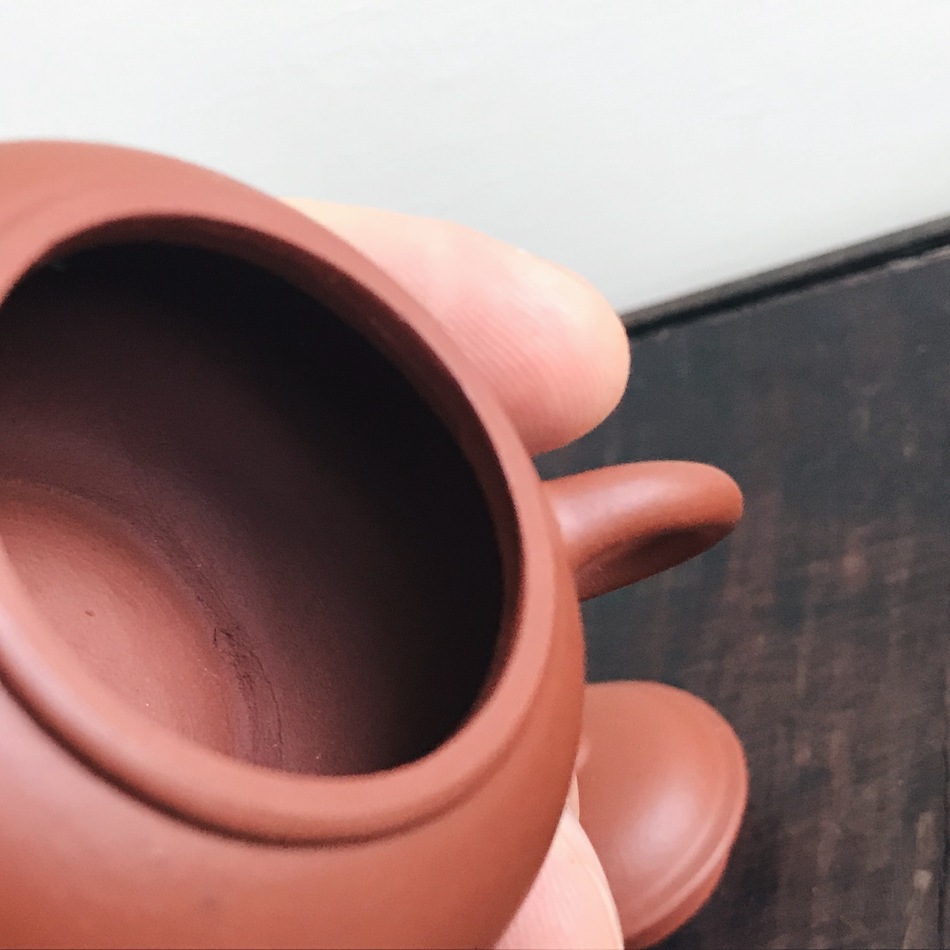 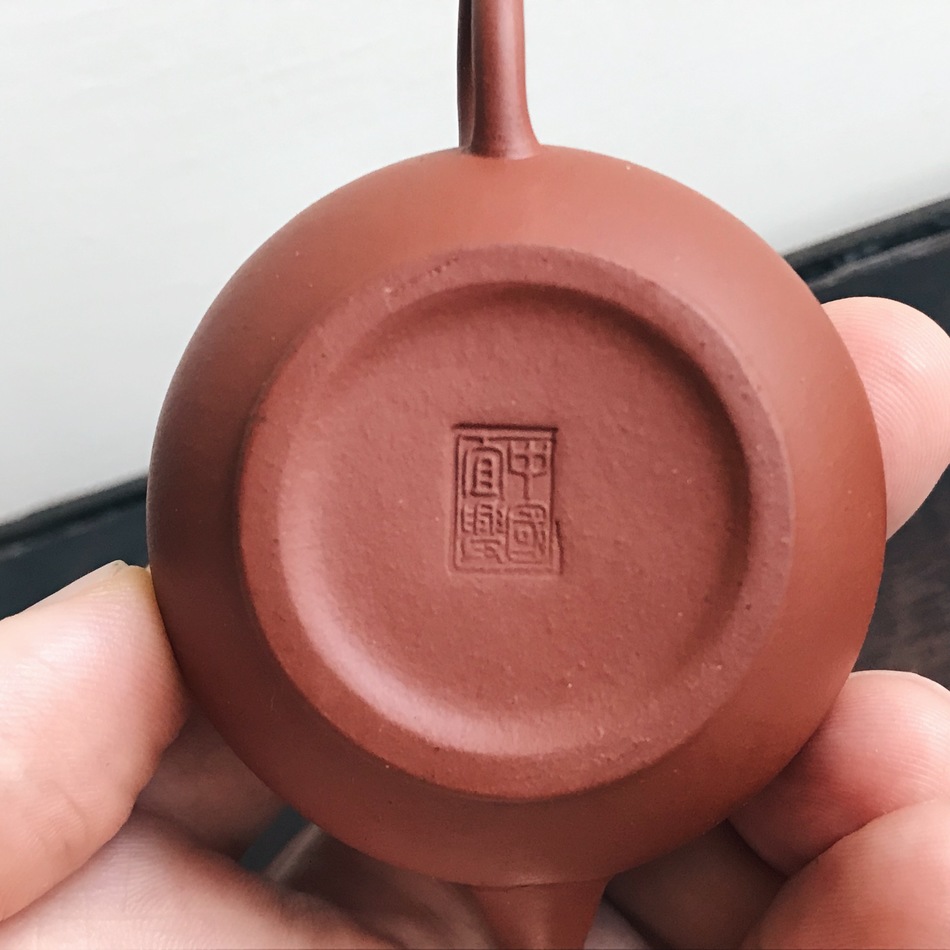 Maybe worth mentioning again, this is a so called Neiwailinjiang, fully coated with Hongni, not to be confused with outside only coated Neiziwaihong.

While the latter is often more sloppily made, both in general craftsmanship and coating itself, the less frequently seen NWLJ are mostly of better make. Not sure why that is. Both methods have been in use since the Qing dynasty, of course much better made.

Coating means it is actually like a glaze, so burned into the base clay, basically sealing it.

That in turn means that the core clay has no influence whatsoever on the tea, a NWLJ is essentially like a Hongni – but with the added benefit that they gather a nice patina faster. One theory that explains that are the different heat expansion rates of Hong- and Zini. Not a physics person, so no idea if that holds up scientific scrutiny... I can only observe that something makes them get a patina faster than regular Hongni.

While NZWH can be quite muting, NWLJ is not at all.
Top
Post Reply
2 posts • Page 1 of 1