Ruku pottery and philosophy of Raku.

Today, I want to tell you about Japanese Raku teaware, that is unpopular type of traditional Japanese pottery.
The main idea of this style is the ability to find beauty in something imperfect, simple, close to nature. Also ideas of Raku have similar points with Wabi ideology.

The history of Raku origins.

This type of ceramic art originates in Kyoto in the 16th century, when, during the construction of the palace for Toyotomi Hideyoshi (1537-1598), the founder of the Japanese tea tradition, the great Sen-no Rikyu (1522-1591), met with the tiling master Tanaka Chojiro (1516 (? )-1589-1591). Sen no Rikyu asked Master Tanaka to made some teaware for the tea ceremony, which would connect to the aesthetics of Wabi (侘): an ideology, one of the founders of that was Sen-no Rikyu. The teaware should had an unpretentious simplicity, calmness and, at the same time, freedom of nature. For amazing beautiful works, Toyotomi Hideyoshi, granted Chojiro the ancestral sign Raku (樂), which became the surname of a new family, as well as the seal of all products of dynasty. After 15 generations and 450 years of history, this family creates perfect ceramics under the name of Raku.

I would not like to go into the genealogical web of the Raku clan, because you can find out more information, for example, at this link: http://www.arts-museum.ru/events/archive/2015/raku. Also I attached to the post the diagram of Raku family, but some details are really difficult. Toyotomi Hideyoshi is not the direct ancestor of all the masters of the Raku family, he is the son-in-law of the Tanaka family, also outstanding potters. According to 'Notes to Sonya' (1688), he is the husband of the daughter of the youngest son of the clan founder, Tanaka Sokei. The eldest son of Jokei is the second patriarch of the Raku dynasty and the direct ancestor of all other masters. I hope you understand)

On the technique of creation and artistic features.

Ceramics of Raku is extremely interesting not only from the historical or artistic side, but also from the technological side. Products are prepared by hand, without the use of a potter's wheel, from Kyoto clay. Several days are spent on drying the product, as well as on turning it, preparing the final object for firing. Then they are fired for a long time at very low temperatures for ceramics: 850° - 1000°-1100°. After that, a sharp cooling occurs by removing the product from the oven and immersing it in water, tea or a special closed chamber with air flow. In rare cases, paper, wood, and other flammable objects are placed in the chamber. As a result of this process, the process of restoration of glazes and clay takes place, which give the finished product a porous texture and unique inimitable appearance.

The most typical for Raku ceramics are such types of products as kuro-raku (black raku) and aka-raku (red raku). There are, black and red type of glaze, respectively, of course not excluding other color solutions. Craquelure is uncharacteristic, glazes are uniform, but not even, matte or glossy. The shape of the masterpiece is free, derivative.

Separately, I would like to pay attention to the huge influence that Raku's ceramics had on European and American ceramists in the mid-late 20th century, but before me this topic was already perfectly revealed by Egorova A.A here: https://www.tea-terra.ru/ 2017/07/30/29576.

Also if someone have knowledge about Raku teaware and especially about signs of different Raku masters and periods you can try your forces in identification of production period of my Raku chawans. I attached signs here. 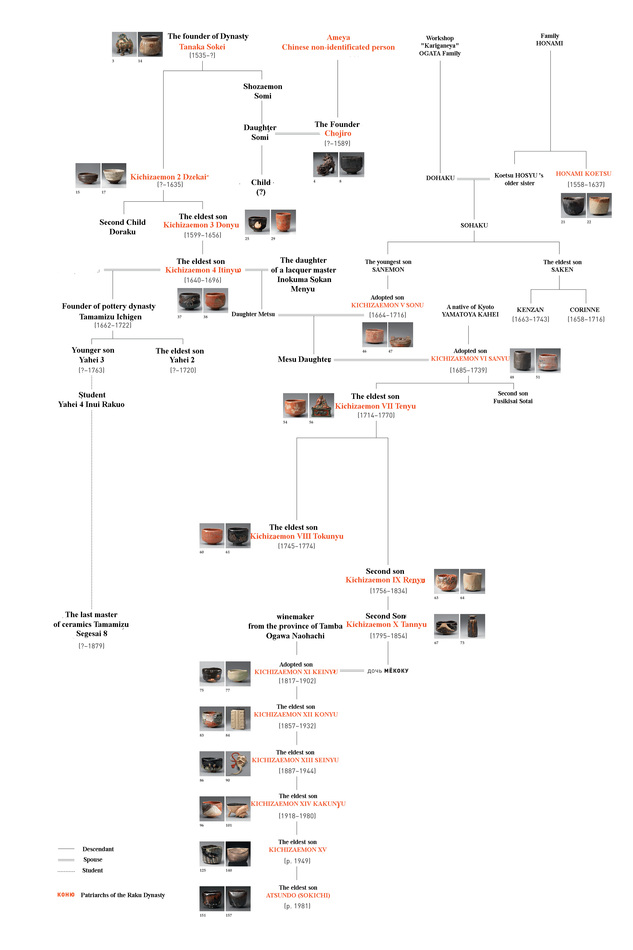 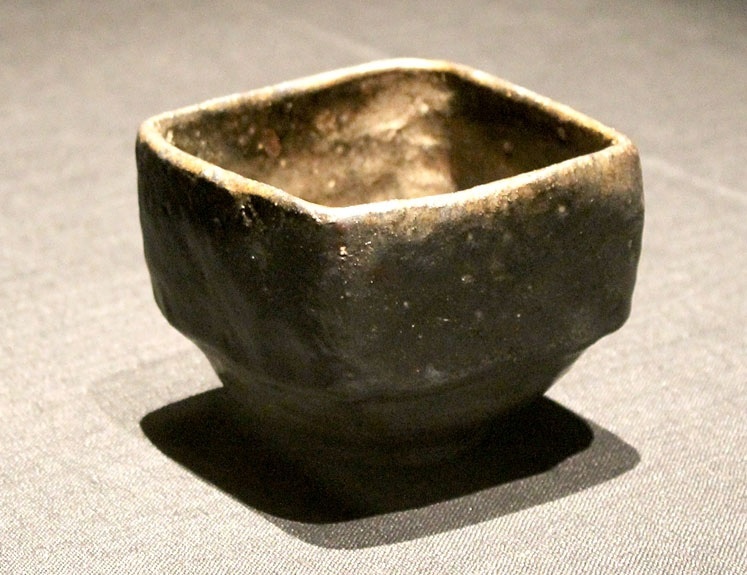 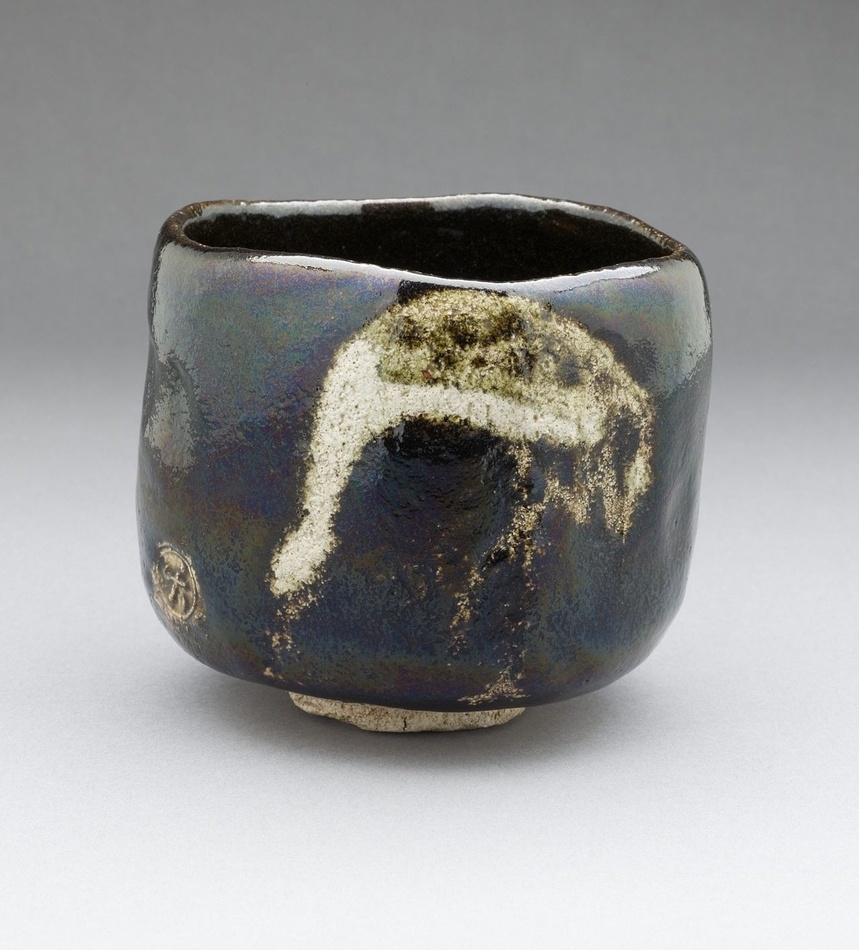 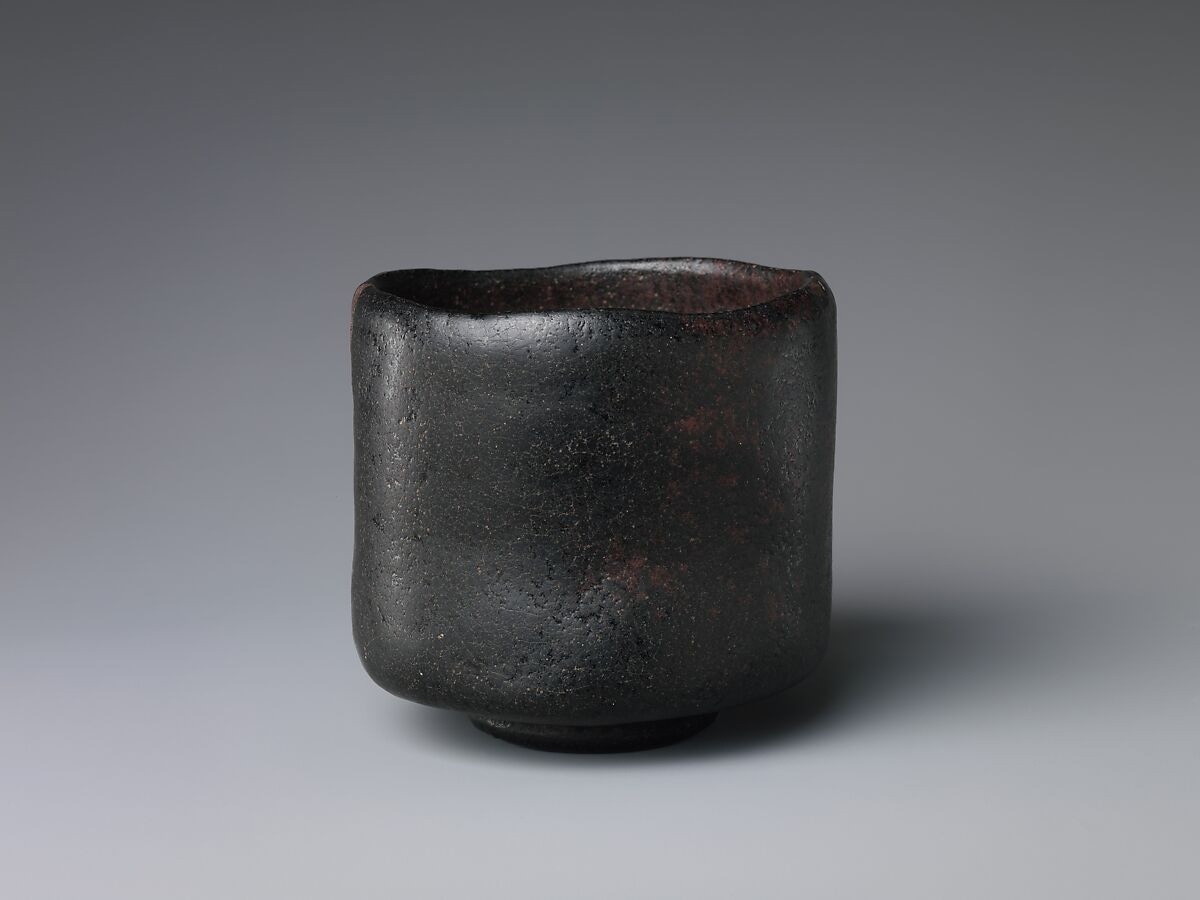 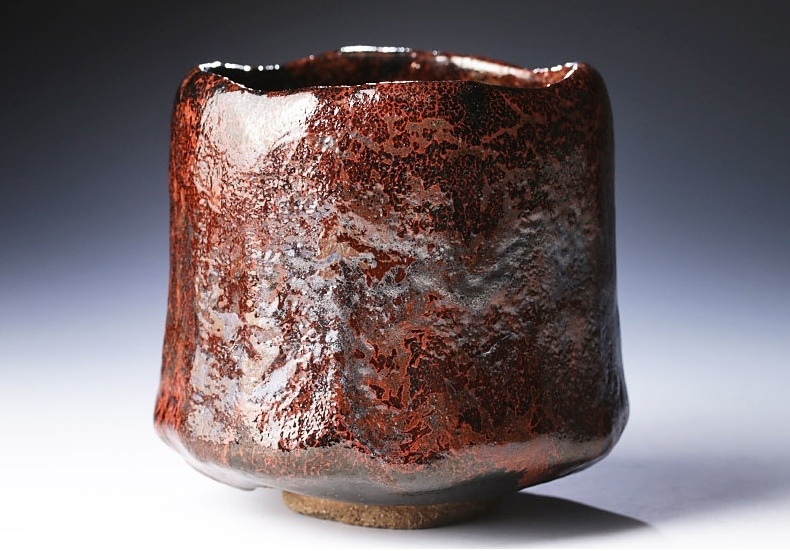 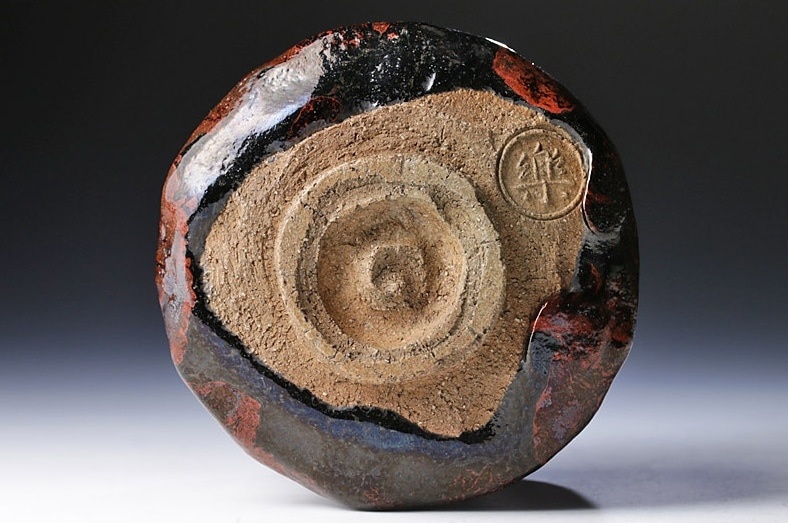 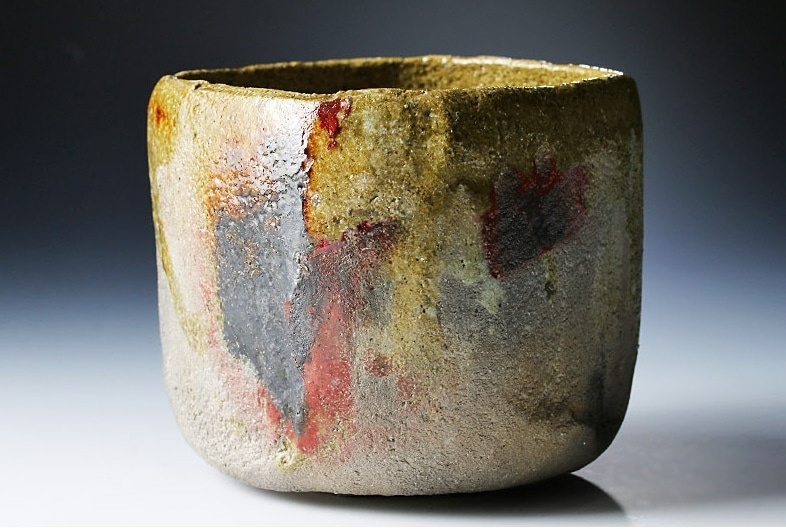 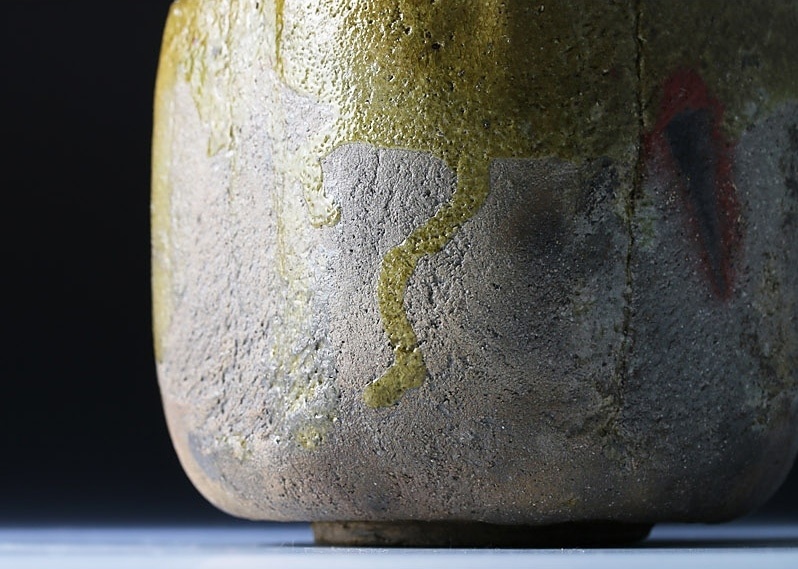 Also if someone have knowledge about Raku teaware and especially about signs of different Raku masters and periods you can try your forces in identification of production period of my Raku chawans. I attached signs here. 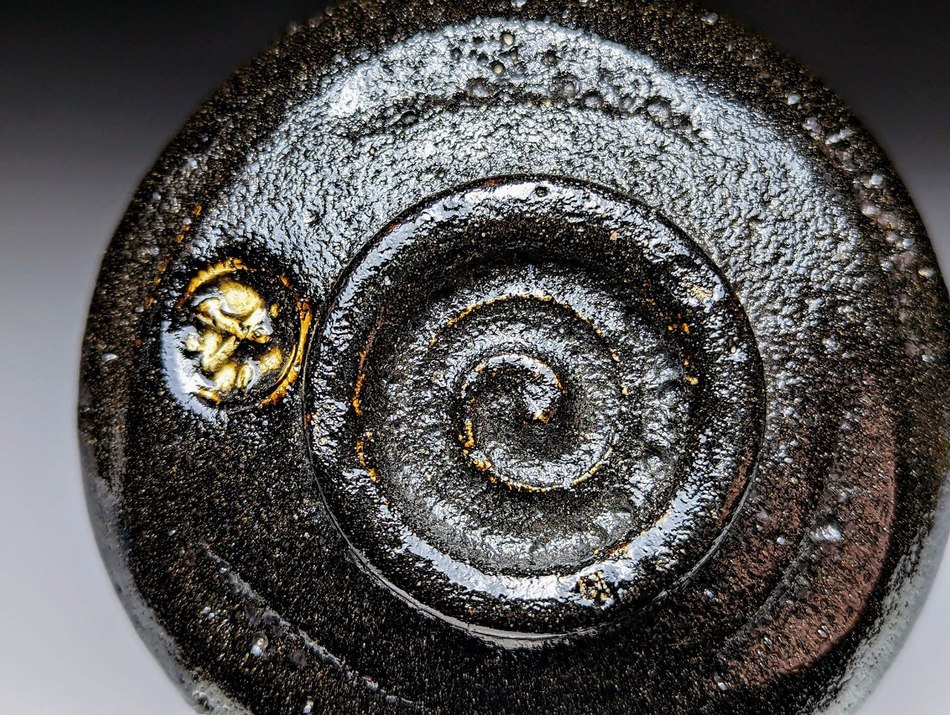 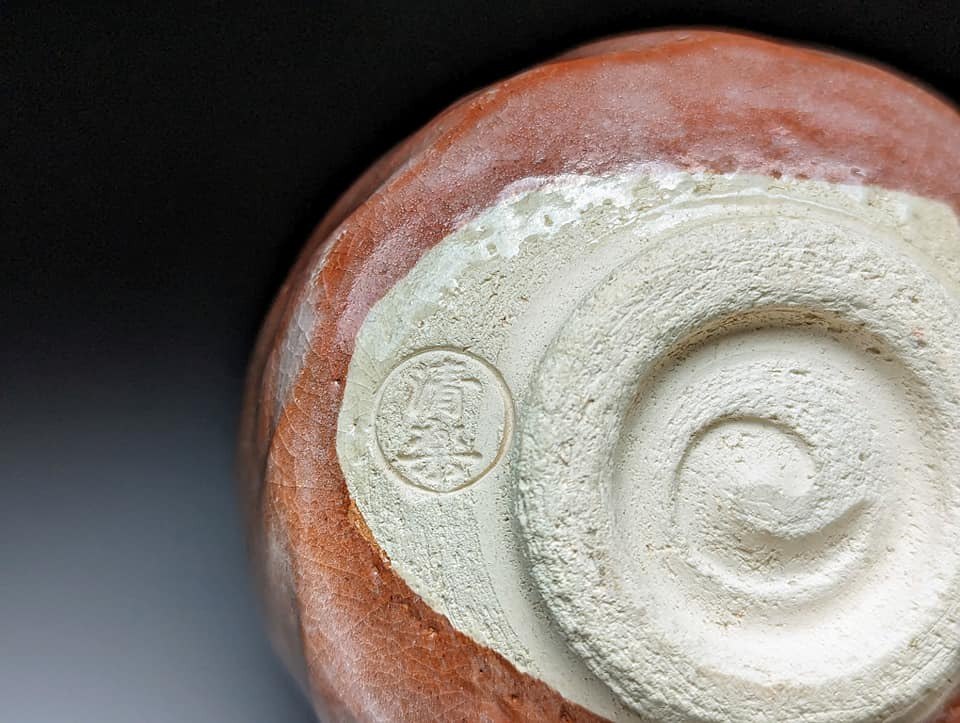 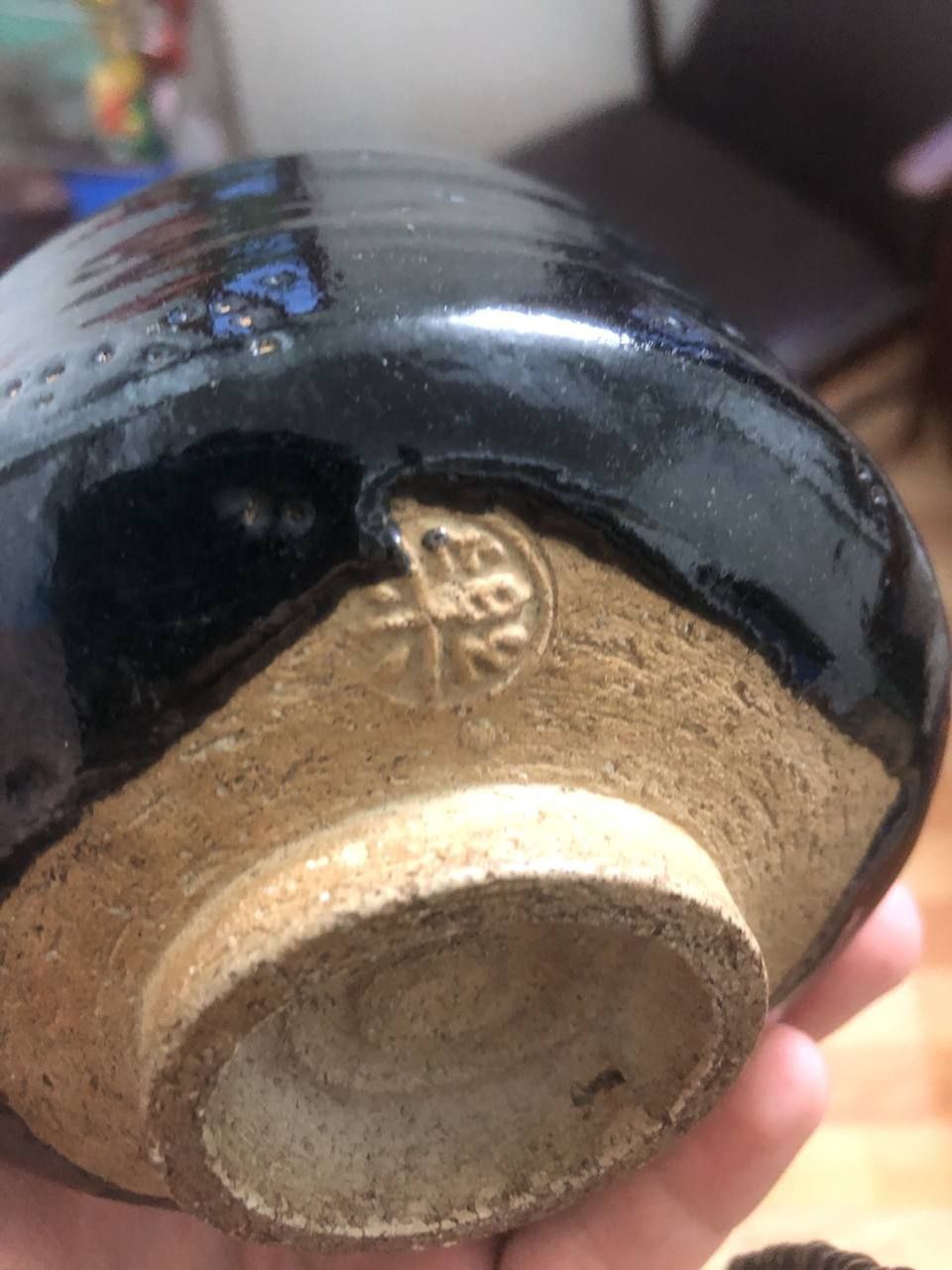 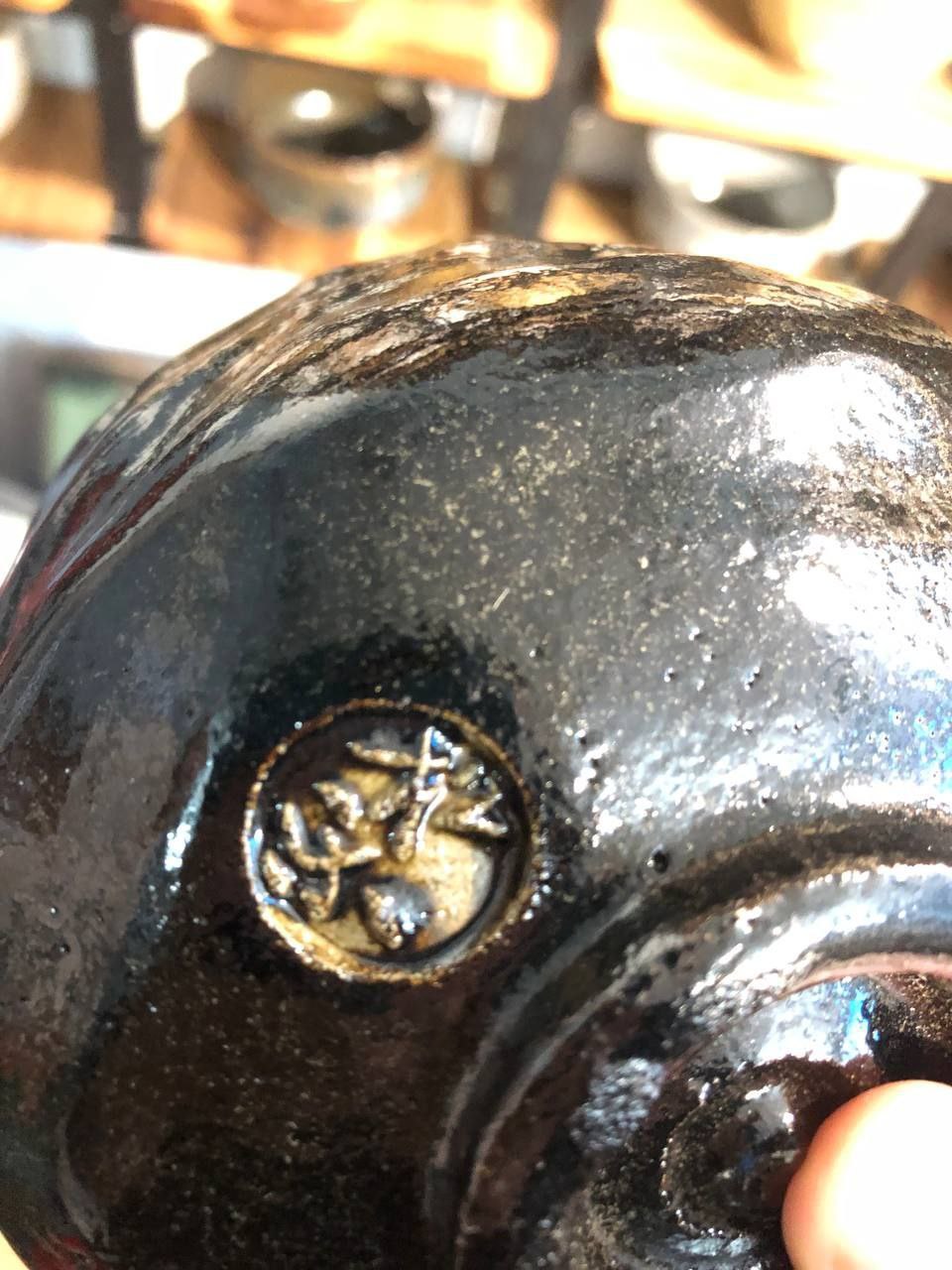 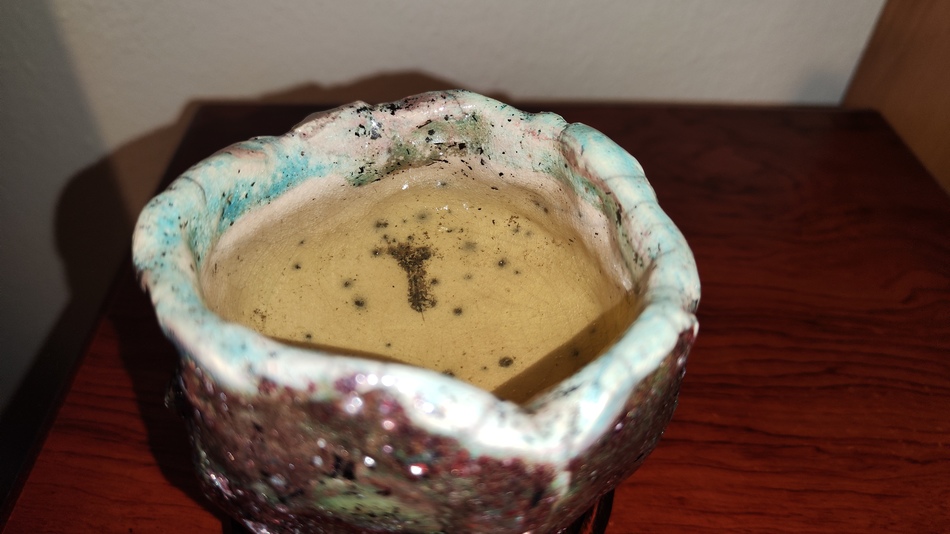 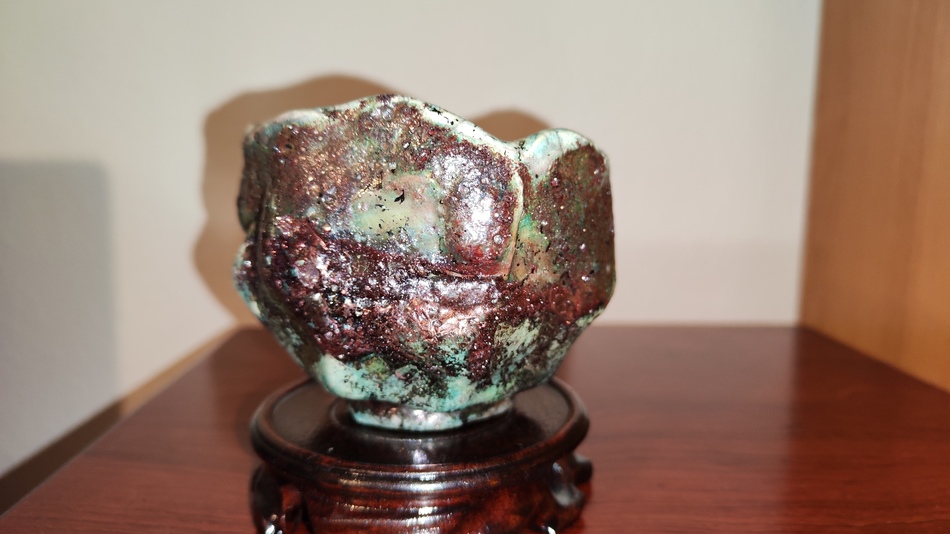 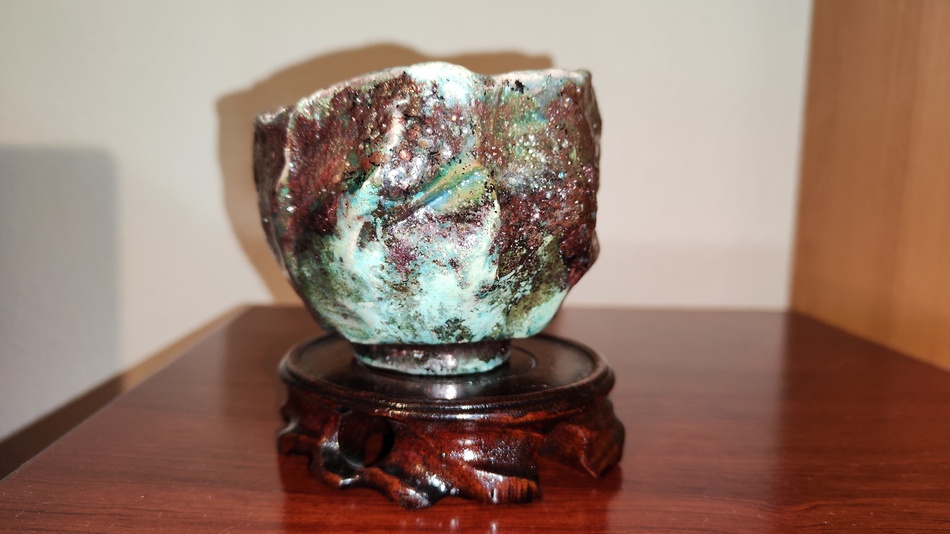 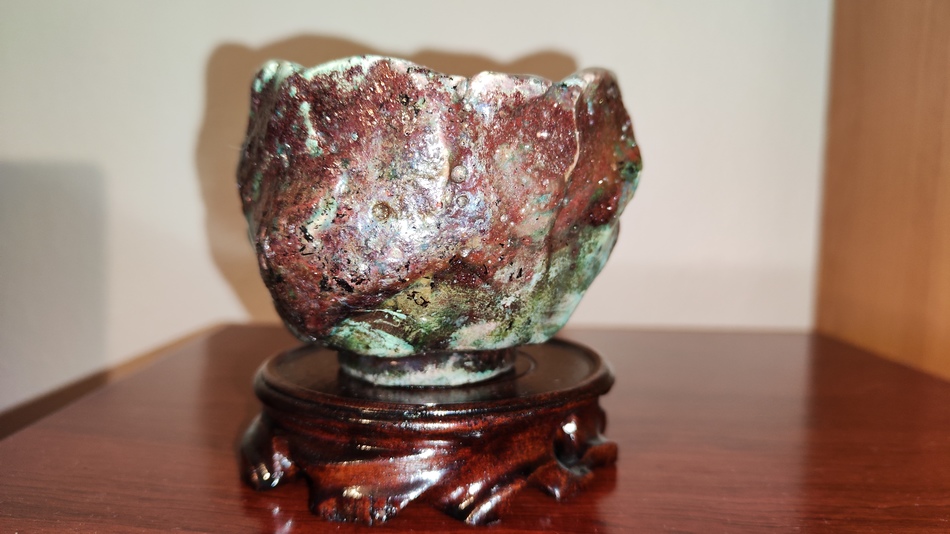 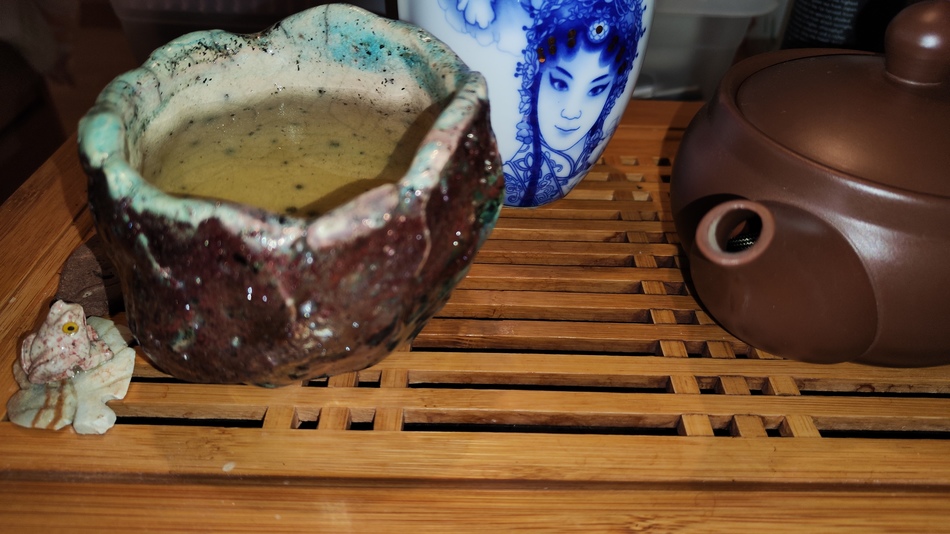 @pepson moved your interesting post to this new and well researched Raku topic. Feel free to edit your original post if you want. Really nice examples of Raku in this thread. Thank you @Koveee for sharing all this research with us, and apologies for not acknowledging this thread earlier.
Top
Post Reply
5 posts • Page 1 of 1