Yixing classic shapes – past and present

Bok wrote: ↑
Sat Oct 09, 2021 6:43 pm
Youzi hard to say as the video doesn’t show any pictures. The ones I posted above are certainly not the oldest or most traditional in terms of Yixing as a whole. Lixing and Siting shapes and some others were certainly more common in the early periods.

Yeah, my question was more towards this thread overall. So I mean classic how? What time frame? Etc. Because I haven't come across these shapes so often when looking at famous old pots etc. So I was just wondering what determined that classicness of these shapes.

My intent was referring to the five “Biaozhun” shapes of factory one, with the extension of some other early factory ones.

In a way almost all modern shapes are continuations of older designs, but I feel that would make things too vast and complicated again.
Top

Basic shapes is maybe a better term to use though... There are many non-less classic, but the five are probably among the more basic in terms of simplicity in shape – without judgement!
Top

A thought that just crossed my mind: it it als interesting to speculate why the founding fathers of Yixing Factory one choose these few shapes to kick-start the new era of Yixing production?

They are the kind of modest work-horse-no-frill kind of teapots, which maybe fit well into the political atmosphere of the time.
Top

Bok wrote: ↑
Sun Oct 10, 2021 8:21 am
Basic shapes is maybe a better term to use though... There are many non-less classic, but the five are probably among the more basic in terms of simplicity in shape – without judgement!

@Bok what interested me in getting the pigeon pot was symmetrical shape. I am not sure if it’s a better description as most basic shape is symmetrical, at least the very little I have been exposure to.
Top

@DailyTX the pidgeon is an interesting one. I was not having any special interest in it, until I saw one in real life(70s). It’s another one of those where the volume makes all the difference. In the original smaller sizes, I think it’s around 90-100ml it looks quite nice. Larger it would become a bit clumsy in my eyes.
Top

Sharing some photos of Biaozhun ShuiPing.... both made of very fine HongNi.... 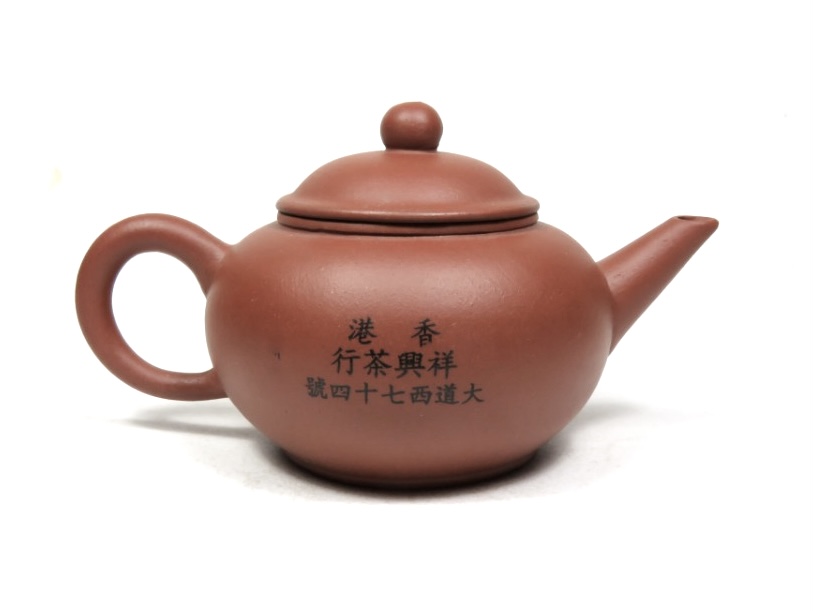 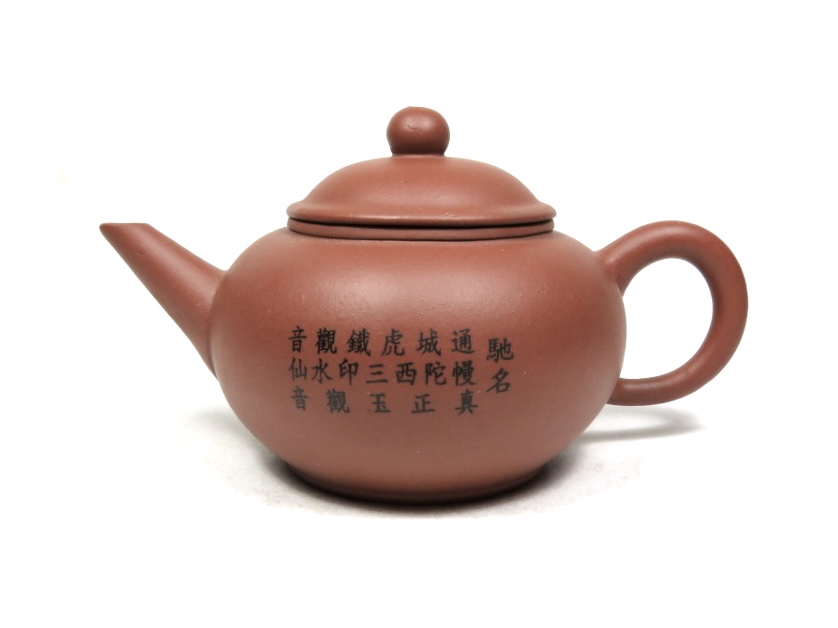 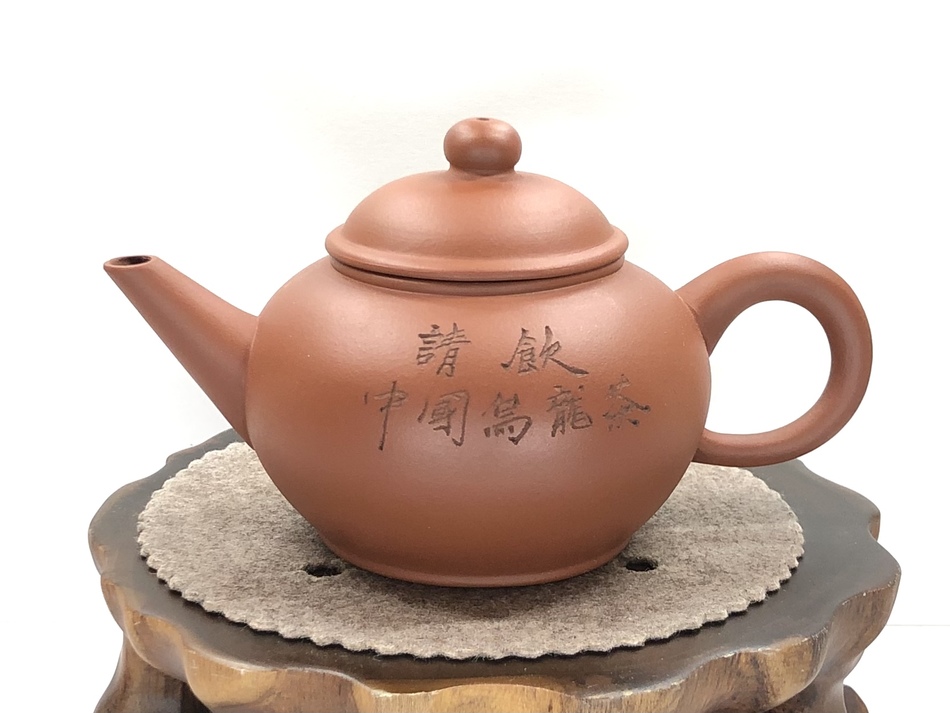 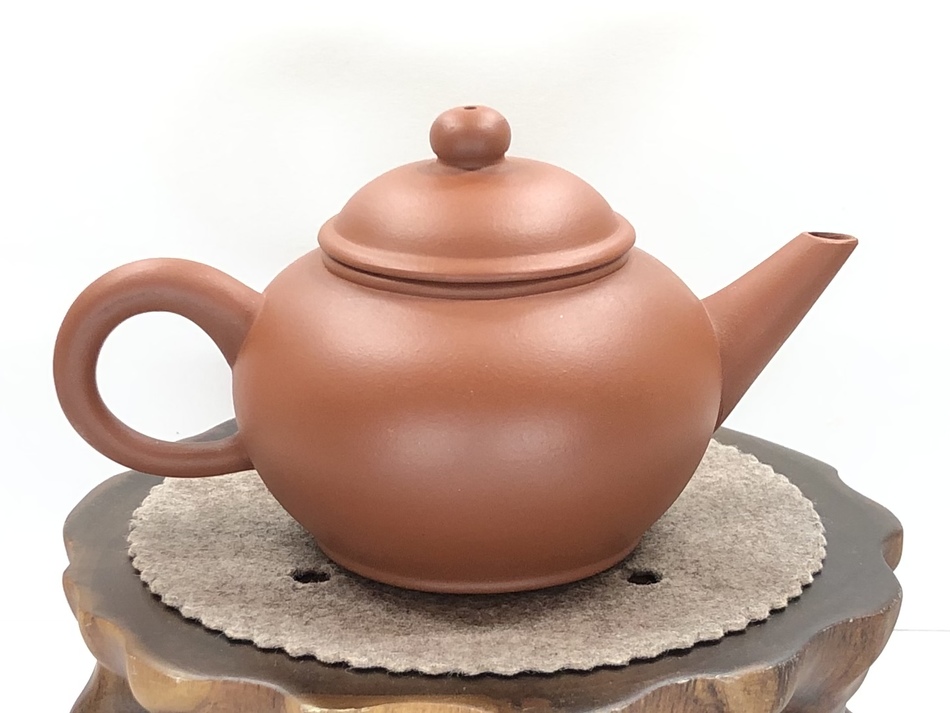 This is a fun thread; thank you. There's no such thing as too many teapot photos.

Here's my very small contribution to the shuiping style... One of them has been a companion of mine for years, and I'm still getting to know the other two.

I've never found shuiping pots boring at all. I like how tiny changes to just one or two details can give the pot a completely different character.

I have wondered, though; if there were 5 'classic' F1 shapes from the start, is there any reason why some of them are very common, but others seem to be quite rare? 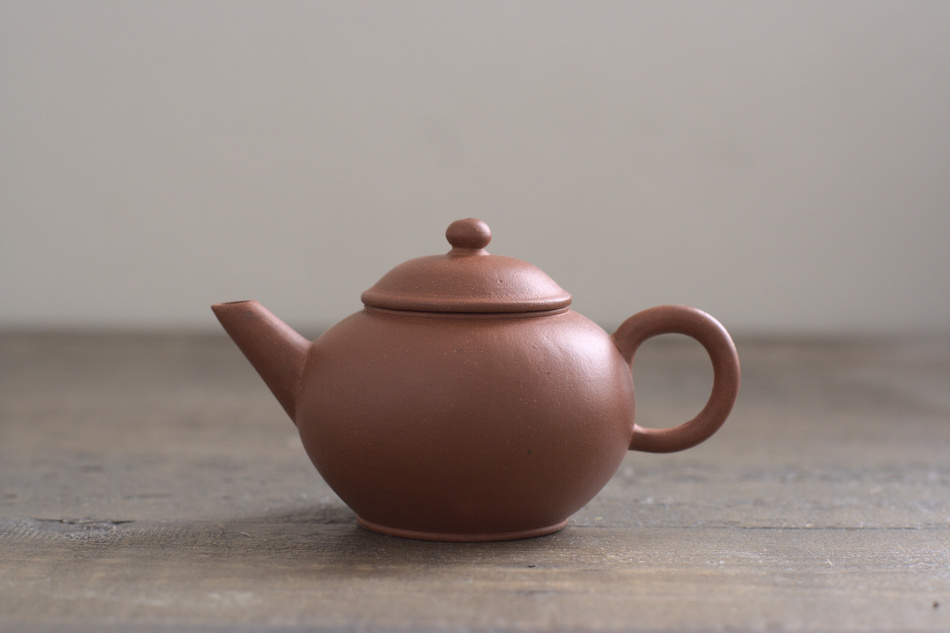 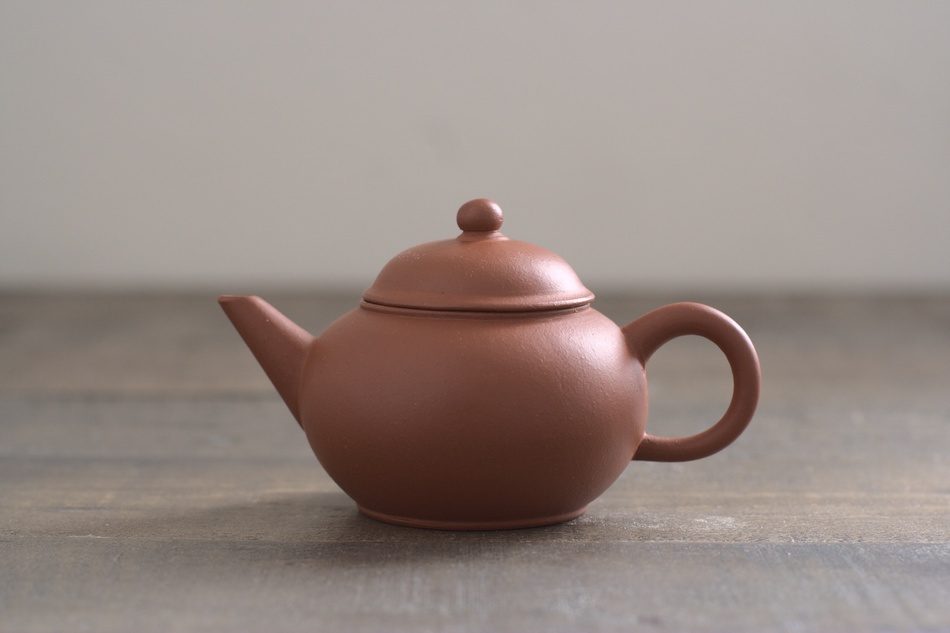 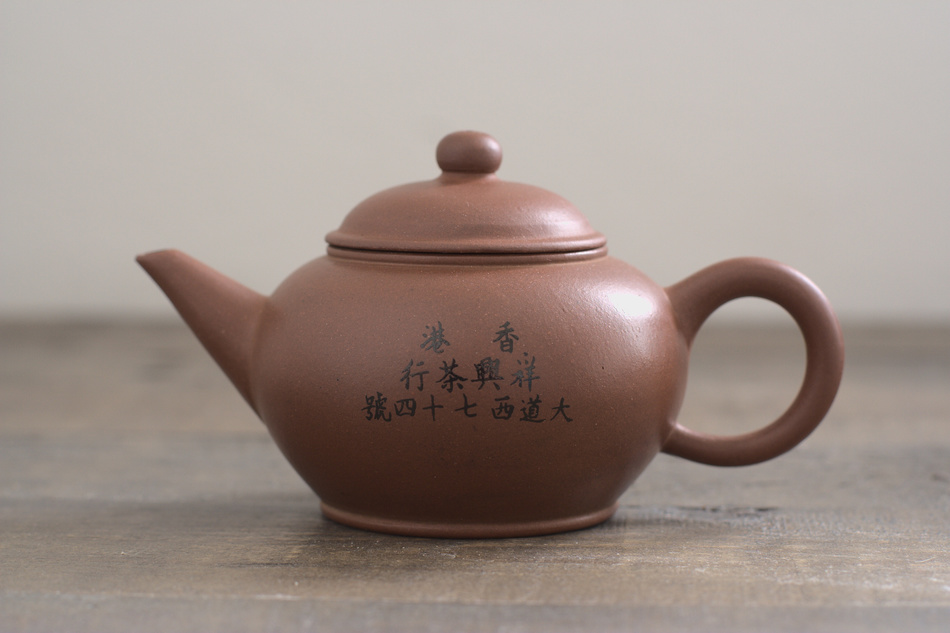 Beautiful line-up(LQER > 60s? > 70/80s?) and a very good question, I have wondered that myself. I think they were sold as sets and also individually, so I imagine that the individual pots(also some in different volumes) had different quantities per shape.

There were also pure Shuiping gift boxes with one to x-ml sized pots.
Top

@Bok: I think the middle one is a 50s pre-F1 pot with a puffed-up lid, but I could be wrong. And I think the last one is probably 80s, but again, others might know more than I do (perhaps @OCTO, since his hongni one looks very similar to my zini one).

The last one has been used with old puer for so long, that if I posted a photo of the inside and asked "Real or fake?", most people would probably tell me that it's been adulterated with shoe polish and that I should throw it away...

I guess that people making these teapots during F1 times probably never thought that we'd be carefully analysing and arguing about the different shapes, the type of clay, the tiny differences in seals, and the exact date ranges of the pots so many years after they were made.

I do look forward to seeing more pots getting posted onto this page, though. It's fun to learn from these photos.

I think there is still quite a huge difference from shoe polish/modern clay shine to a natural patina on an older clay. It’s the one thing fakers have the most trouble to get right, luckily…
Top
Post Reply
26 posts